The heaving railway station in Lviv in western Ukraine, 70 kilometres from the border with Poland. / REUTERS

More than 17,000 Ukrainian citizens already live in Andalucía and a spokesperson said that many of those who flee may have families in the region and see it as a possible refuge

In the face of the invasion of Ukraine by Russian forces Andalucía has offered itself as a host land for fleeing refugees.

The Andalusian Government has announced that it is making all its resources available to facilitate the reception of Ukrainian refugees has asked the central government in Madrid for coordination that allows for an orderly arrival.

A Metro station in Kyiv / AFP

"We have reception capacity and we have to be up to the task," said the Junta’s spokesperson, Elías Bendodo, who warned that it is necessary to have a coordination of all the institutions, local administrations and NGOs so that a response to the humanitarian crisis caused by the war can be properly channelled and that those who arrive have access to healthcare, the educational system and social services.

Vox expresses its opposition to Ukrainian refugees coming to Andalucía

"Russians residing in the region should not be criminalised"

More than 17,000 Ukrainian citizens live in Andalucía, of which some 11,000 are in Malaga province, and Bendodo stressed that the most logical thing is to think that many of those who flee and have families in Andalucía will seek the region as a possible refuge, and that “we have to be prepared to receive them”. He also pointed out that there are 14,000 Russians residing in the region who he stressed should not be criminalised. "Do not confuse the government of Russia with the citizens of Russia."

The Junta’s Minister of Education, Javier Imbroda, also assured that the children and young people who arrive will be enrolled in school immediately.

The Junta's Minister for Education, Javier Imbroda, and the Minister for the Presidency, Elías Bendodo. / SUR

The Junta, this Wednesday, declared support for the people of Ukraine in which it condemns the invasion of its territory by Russia and makes available to the central government whatever resources are necessary "to facilitate the reception of Ukrainian citizens and guarantee the observance of human rights'.

The regional government also called for the initiation of all pertinent actions for "the immediate cessation of hostilities, the protection of the civilian population and respect for international humanitarian law and human rights."

The declaration said Andalucía supports the measures adopted by the European Union and the Government of Spain and demands respect for the sovereignty of the State of Ukraine and its territorial borders. It also refers to the fact that the Andalusian Statute of Autonomy includes the principle of solidarity that affects the solidarity action of the Andalusian people with third countries with the purpose of promoting international order and the fair distribution of wealth and the role of the region in defence of human rights and the promotion of peace.

"Today, more than ever, it makes sense to appeal to the document that we approved more than forty years ago and in which the participation and commitment of the Andalusian people in defence of human rights is made clear," said a statement from the Junta. 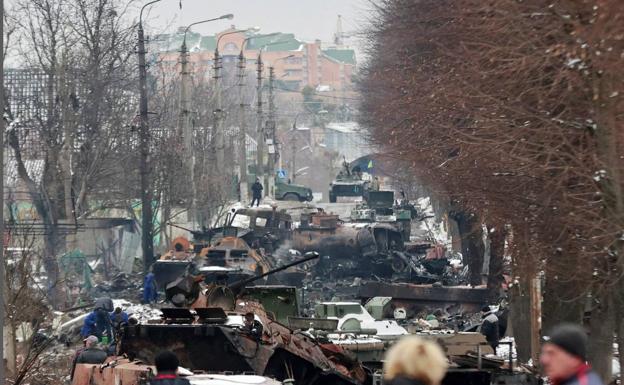 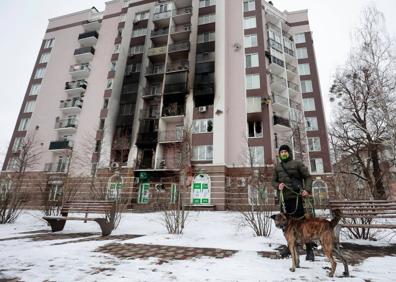 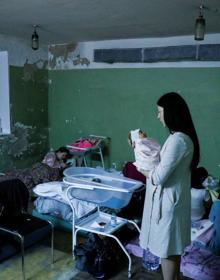