The president of the Junta de Andalucía, Juanma Moreno, has called on the Guardia Civil "to intensify the investigation work" on this fire, and the one that happened last year in the Sierra Bermeja

Andalucía’s Plan Infoca forest fire specialists are continuing their efforts to control the Pujerra fire, which started on Wednesday afternoon and has devastated more than 3,500 hectares of forest of great ecological value and which forced the eviction of the residents of Benahavís and several residential developments.

On Saturday, 11 June, some 200 people worked on the ground, supported by 20 aircraft, with the aim of controlling the fire, which yesterday was still considered only stabilised by Plan Infoca.

This was confirmed by the Minister of Agriculture, Livestock, Fisheries and Sustainable Development, Carmen Crespo, who clarified that "there is still work to be done to control and extinguish" a fire that started at 3.19pm last Wednesday and was declared ‘stabilised’ on Friday at 9am.

On Saturday the efforts of the firefighters focused mainly on the northern part of the incident, where there is still a high presence of hot spots within the control area.

Referring to this fire, and the one that happened last year, the president of the Junta de Andalucía, Juanma Moreno, called on Spain’s Ministry of the Interior and the General Directorate of the Guardia Civil, "to intensify the investigation work." 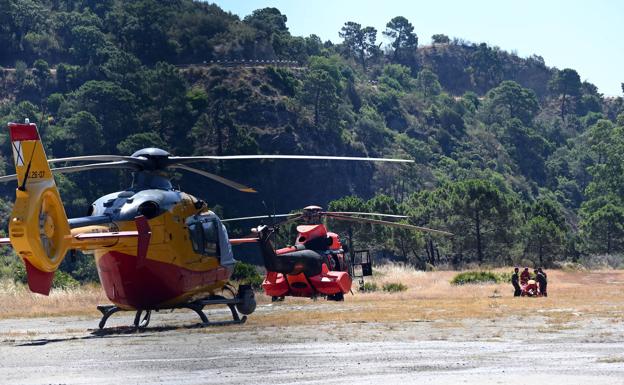 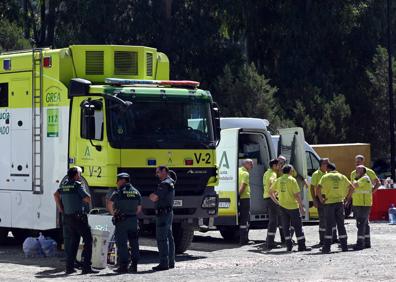 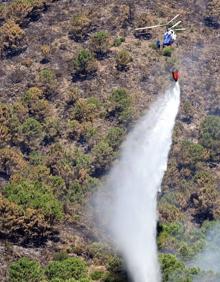 Regarding the one in September in the Sierra Bermeja, in which nearly 9,000 hectares burned, he pointed out that "we still don't know what happened." The Andalusian president said that these fires threaten "one of the most important lungs in the province of Malaga, one of the most important environmental gems in Spain", and have led to the loss of life of a firefighter in the past fire and three injuries during this; so "someone has to pay for this."

To questions from the journalists about whether any urban planning project was proposed in the area where this fire was declared, the president of the Junta pointed out that the area "is no longer developable from any point of view" because the law prevents it”.