The Guadalteba and Guadalhorce reservoirs are benefiting most from storm Celia so far, although there has also been a little improvement at La Concepción and La Viñuela

Just three days after the Junta de Andalucía announced that the Costa del Sol was about to enter a situation of drought emergency, thanks to this week’s rainfall the reservoirs of the province are looking better than they have for ages. The rain has been moderate to heavy but not torrential, so no damage has been reported to infrastructure nor crops.

The heaviest rain has been in the areas which needed it most, especially the Guadalhorce and Guadalteba valleys. By 7am Monday the regional government’s Hidrosur system had registered 74mm in the Turón river in Ardales, around 60mm in the Guadalteba reservoir area and 45mm at the Conde del Guadalhorce.

Elsewhere, the most rain has been in Los Reales de Sierra Bermeja and the nearby village of Pujerra, with 75mm. So far, around 15mm have fallen in Malaga city.

The rain caused some traffic congestion in Malaga city this morning. / salvador salas

The three reservoirs in the Guadalhorce system are gaining water for the first time after more than a year of losses due to consumption and evaporation, although they still need much more. The situation has also begun to improve at La Concepción reservoir in Marbella, and La Viñuela in La Axarquía, although to a lesser extent.

Some snow in Ronda and the Sierra de las Nieves

There was also some snowfall in the Sierra de las Nieves and on the road between Ronda and San Pedro de Alcántara on Monday morning.

The rain caused a bit of traffic congestion on the access roads to Malaga early on Monday, and there were a few tailbacks in the city centre, especially in Paseo de los Curas and Muelle de Heredia.

On the roads of the province, despite the intensity of the rain, there were only some accumulations of water in Estepona and an accident in Fuengirola caused a four-kilometre traffic jam. 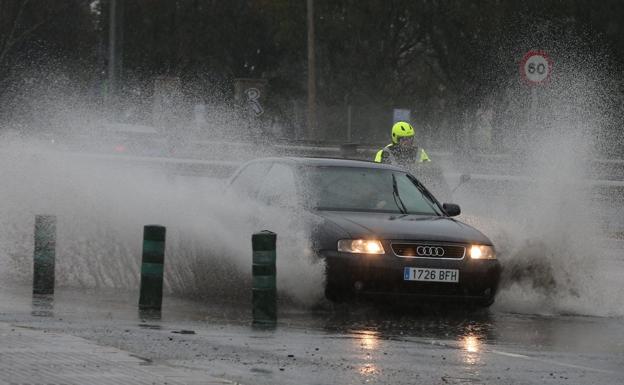 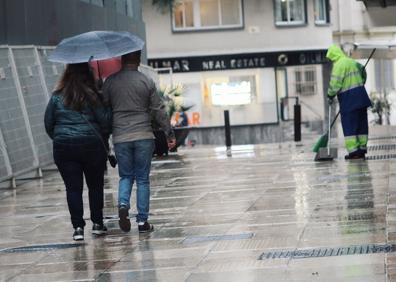 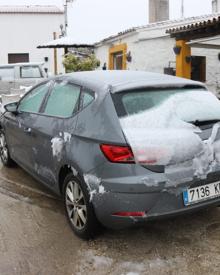 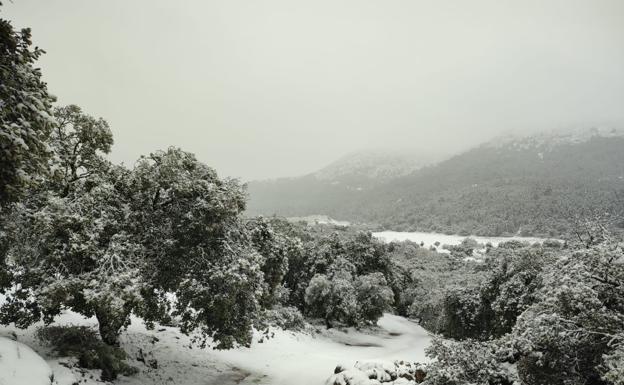 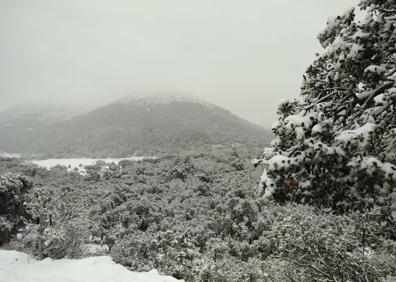 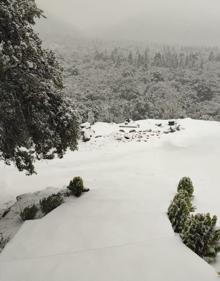