The overturned lorry blocks the carriageway this Thursday morning, 5 May. / JOSELE

In pictures: A-7 reopens at San Pedro after lorry overturns causing long tailbacks

An overturned lorry in San Pedro, at kilometre 172 of the A7 coast road, forced the closure of the carriageway heading towards Cadiz this Thursday morning, 5 May. The road was finally cleared, and reopened to traffic by around mid-afternoon.

At eight in the morning, 112 Andalucia announced that a detour was in place from kilometre 174 to 171 through the urban area of Marbella.

This is when there will be road closures on the A-7 today between La Cala de Mijas, Marbella and Estepona

The accident happened near the Rodeito area and thtraffic was being redirected towards Nueva Andalucía, but tailbacks quickly formed due to the large number of vehicles that use this main road. At one point they reached the exit of the Puerto Banús tunnel, where many drivers also chose to head towards the Los Naranjos development via the Istán exit.

Tailbacks in both directions

At 9am the Directorate-General for Traffic reported tailbacks in both directions, with 11 kilometres heading in the direction of Estepona, reaching La Cañada and another 6km, heading towards Malaga, due to people ‘rubber-necking’. Around 40 Local Police officers were involved in the operation to try and keep the traffic moving and, at one point, the mayor of the Marbella called on the authorities to open the AP-7 toll road, free-of charge to drivers, to ease the traffic congestion through the Costa del Sol town. 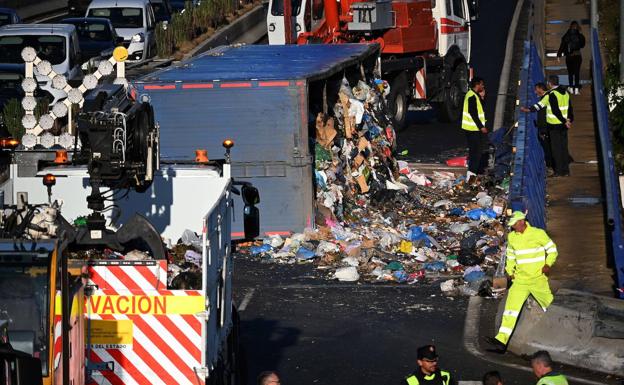 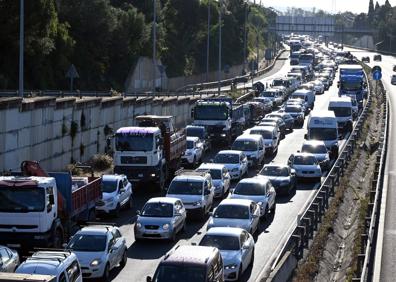 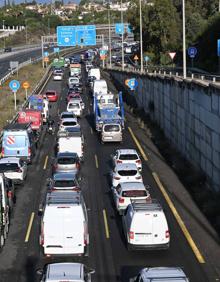