Locals are demanding a coastal footpath along the N-340 road, a secondary school, public transport, a health centre with a paediatrician and improvements in the residential areas

Around five hundred residents of Chilches and Benajarafe took to the streets on Monday to protest against the “neglect” they feel from Vélez-Málaga town hall, to which the two villages belong.

For the second consecutive year the residents are demanding a series of projects and improvements "which have not yet arrived", complained the president of the Association Pueblo de Benajarafe and Chilches, Olga Rodríguez.

Rodríguez listed the footpath to run alongside the N-340 coastal road, public transport, a secondary school, a health centre with a paediatrician, improvement of the residential areas, parks and sports facilities as the main demands. "We feel like second-class citizens, we pay very high IBI property taxes and yet we have no services," she said.

The protest, which took place peacefully along the three kilometres that separate the old railway stations of Benajarafe and Chilches, was joined by the spokespersons of the two opposition political groups, Jesús Lupiáñez for the Partido Popular (PP) and José Pino for Andalucía por Sí.

"The town hall does not want to cede a plot of land for a school in Chilches as the Junta has requested. It must be because they want to sell it to make money as happened with Los Arquillos in Benajarafe, where the fair used to be held", argued Rodríguez.

Town hall sources replied saying, "We always show interest, concern and collaboration over any issue that affects the welfare and improvement of the quality of life of our residents. We meet regularly with the Benajarafe and Chilches platform to listen to their needs and everything that is in our power is resolved as quickly as possible.”

However, the town hall argued that there are other issues "that are not municipal competences and depend on the Junta de Andalucía, such as those relating to schools, roads or health, or depend on other supra-municipal administrations".

The spokesperson went on to say, "Even so, we urge these administrations to act and speed up the procedures, which unfortunately sometimes become more complicated and lengthy than we would like, and we put ourselves at their disposal for whatever they need. Concern, interest and political will are present and very present.” 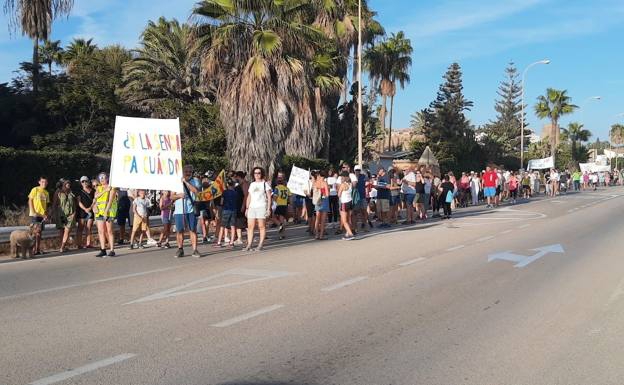 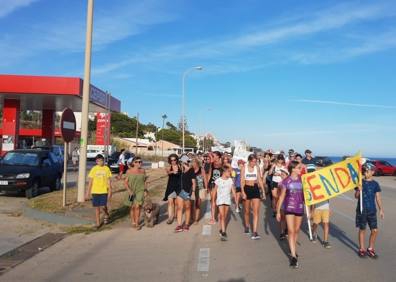 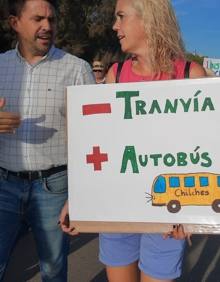