Setenil de las Bodegas is the setting for the latest campaign by this luxury designer brand, and local residents had a part to play in it too

His name is Paco. He is 84, and if anyone had told him a few months ago that he would be carrying a Christian Dior shopping bag and holding the arm of a glamorous model from the luxury French brand in one of the streets of his village, he wouldn’t have believed you. But he has, and there are photos to prove it. Setenil de las Bodegas is the setting for the latest campaign by this luxury designer brand, and local residents had a part to play in it too. 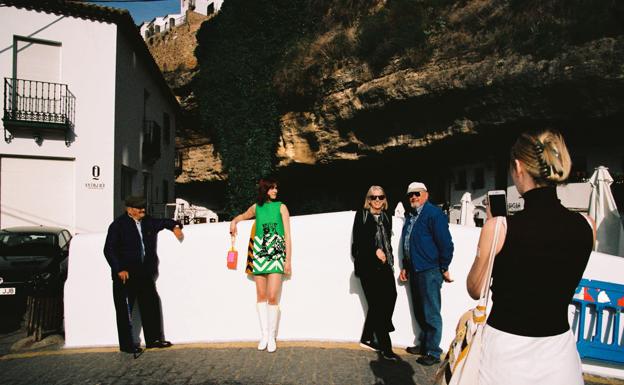 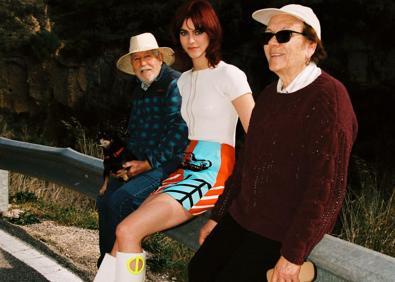 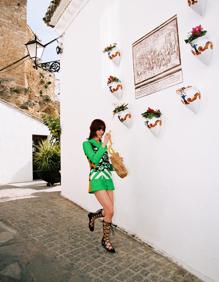 It was the council of this picturesque village in the Sierra de Cadiz that shared the photos on social media, admitting that it had been invaluable publicity for Setenil.

The photos show its cave houses, its steep streets, whitewashed buildings and its gastronomy. The most recognisable signs of identity of this beautiful place are a perfect backdrop for Dior’s colourful new creations, which include garments with neon touches and animal print patterns. 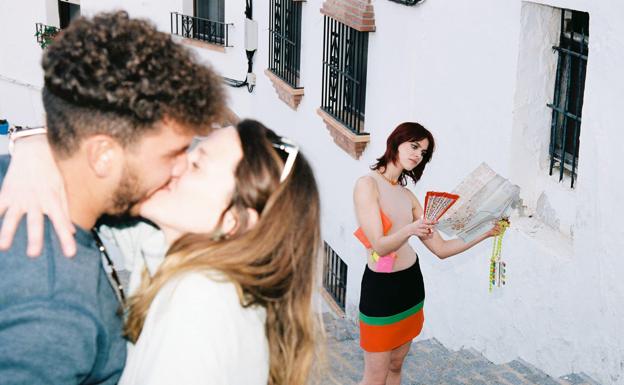 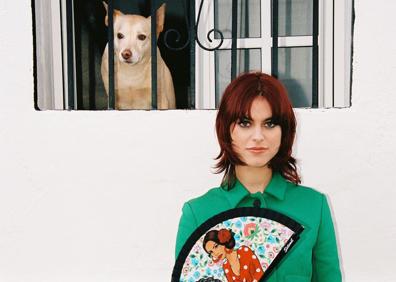 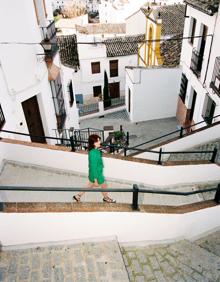 The inhabitants of Setenil didn’t want to miss the opportunity to pose with the model, some of them – like Paco – carrying accessories from the collection. “They came here and said they wanted to do something different, something in the countryside. It seems that some of the people from Dior had come here as tourists and liked it so much they wanted to come back,” said the mayor, Rafael Vargas.

There is a saying that everyone wants their 15 minutes of fame. Setenil de las Bodegas, and its inhabitants, have now enjoyed theirs. 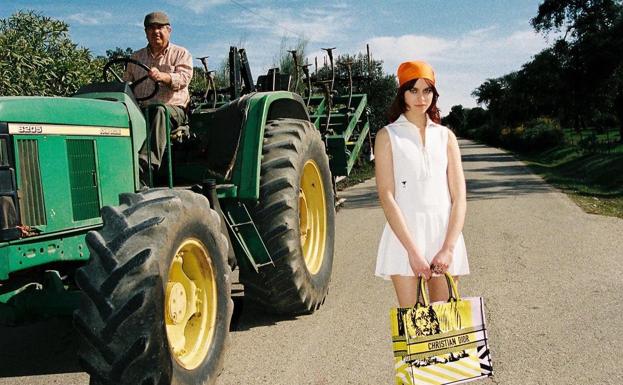 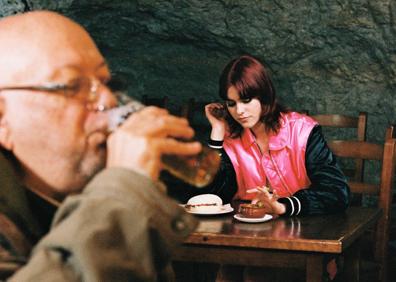 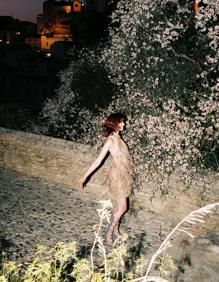