Condition of the roof at Malaga Cathedral. / F. HINOJOSA

The regional Minister for the Economy has suggested that the government in Madrid also contributes its "grain of sand" to the project, which is urgent because the present roof leaks so badly

The Junta de Andalucía is to contribute 5.3 million euros towards the cost of the new roof for Malaga cathedral, a project which is urgently needed because the existing roof leaks so badly. The regional government’s Minister for Economy, Finance and European Funds, Carolina España, made the announcement this Monday morning during a meeting organised by SUR in collaboration with Unicaja Banco.

The Junta’s payment will come from EU structural funds and is in addition to the 3.2 million euros promised by the Malaga provincial authority ( Diputación de Malaga) and one million euros from the city's council. The total cost will amount to 16 million euros, and the plan is for it to be fnded jointly by the Church authorities and the public administrations. Carolina España said she had suggested to the Spanish government that it too contributes its “grain of sand” to the cost. “Of the EU structural funds for Andalucía, the Junta has 40% and the government in Madrid 60% and it has to spend that money in Andalucía,” she pointed out.

She also explained that the 5.3 million euros is the sum requested by Malaga council, and she said the project is urgent and could not wait any longer. “Malaga has become an increasingly top class world tourist destination and the cathedral is one of the most-visited monuments in Andalucía,” she said.

Carolina España also said the Junta is planning to contribute one million euros to support Malaga’s candidacy to host Expo 2027, because “Malaga deserves the Expo”.

In fact, the regional government has already shown support for the initiative, when president Juanma Moreno said last week that he is to propose that the area where the Expo would be held should be officially classified as a site of regional interest. This, he said, would mean that if Malaga is selected to host the exhibition the procedure for developing the site would be much simpler and easier. 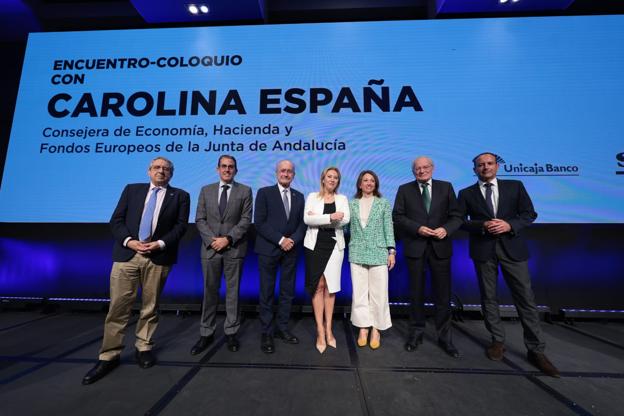 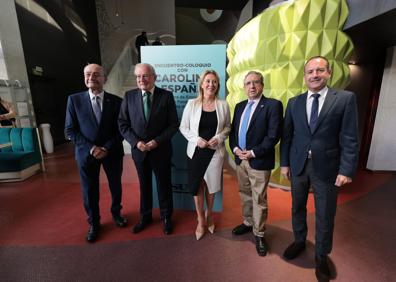 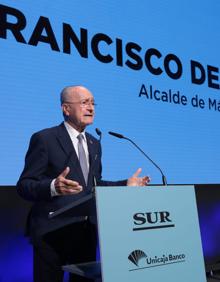