Tivoli World, Spain's very first amusement park, is 50 years old - but there will no celebrations

Unlike its glittering inauguration day on Saturday 20 May 1972, the Benalmádena attraction is closed to the public and the subject of legal wrangling

Tivoli World, Spain’s first amusement park which holds so many happy memories for people on the Costa del Sol, is now 50 years old. It opened on Saturday 20 May 1972 in a glittering ceremony attended by the civil governor of Malaga, the president of the Malaga provincial authority, the mayor of Benalmádena, developers, hotel owners, travel agents, airline representatives, delegates from coastal resorts and more. After the blessing was administered by a priest, the guests toured the attractions and enjoyed a glass of Spanish wine followed by dinner and a firework show. It was a memorable occasion.

The 50th anniversary is much more low-key, because Tivoli World is closed to the public and its future is uncertain. It was built by the Danish Olsen family, who worked for decades to make it the perfect amusement park, and in 2004 it was sold to entrepreneur Rafael Gómez Sánchez, known as Sandokán.

It was closed for several months during the first and second phases of the pandemic, but was open for a few weeks in the summer of 2020. That showed that its future could be viable, although there is considerable debt outstanding and serious investment would be needed. However, since the last visitor left in 2020, only its workers have entered its doors. In-between there has been a legal process over ownership and the debts incurred by the company that has been running it. The latest figures show that the Compañía Internacional de Parques y Atracciones, the company that manages Tivoli World, owes 3.9 million euros in tax and is involved in insolvency proceedings due to its difficulty in meeting payments.

Tivoli: an amusement park abandoned by its owners but cared for by its workers

In fact, the insolvency administrator, Juan Carlos Sánchez, has confirmed that during the months that Tivoli was open in 2020 (July and August), the park earned 50 per cent of the amount it had during the previous year; a figure that allowed all current expenses to be met. Sánchez was confident that if at difficult times with hardly any tourism the park was able not to lose money, it would be viable under normal circumstances. However, he acknowledged that new owners would have to undertake certain expenses. 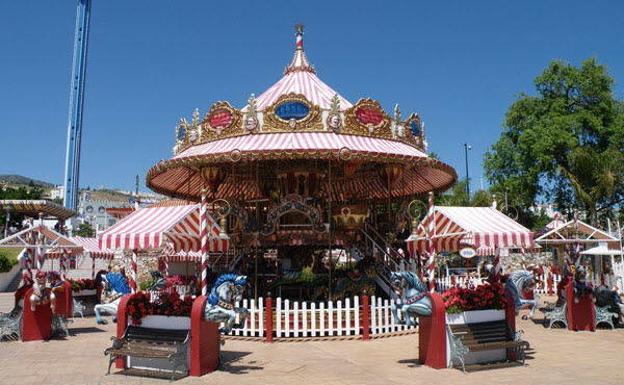 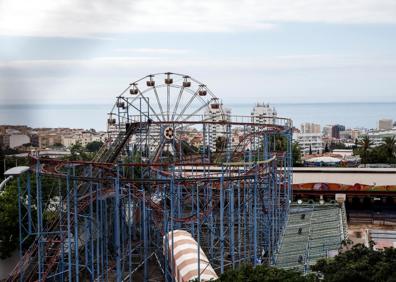 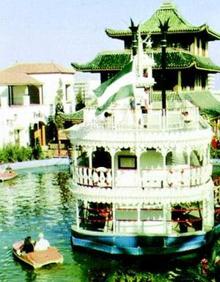 The situation is ongoing so the park, which was once so bustling and vibrant, is silent and empty. Meanwhile the staff, and generations of people on the Costa del Sol who knew and enjoyed it in its heyday, are hoping that one day it will return to its original glory.