The façade of the original building, where the new extension will be built / e. cabezas

Contract out to tender for Axarquía hospital extension

The project will create a new 500-square-metre building which will include a meeting room, chapel, training rooms, space for trade unions and a cafeteria

Andalucía’s regional government, the Junta de Andalucía, has put a contract out to tender for a major extension to the Axarquía Hospital in Torre del Mar. The hospital has already been immersed in a series of major works to modernise its facilities for more than three years. The hospital was inaugurated in July 1985.

Following projects to improve energy efficiency and to enlarge the operating theatres, the most ambitious part of the project, which will completely change the external appearance of the building, started in spring 2022.

The contract for the extension work, which has an estimated budget of 2.86 million euros, will see the original entrance area replaced by a modern 500-square-metre building. Access to this new area is to be via escalators, which will be installed as part of the project.

Since April 2022, the entrances to the hospital site have been temporarily changed until the construction work on the new building is complete. The main entrance is now located in the area of Avenida del Sol, next to Accident and Emergency department. For people with reduced mobility, there is an alternative access in the basement, through the traumatology, rehabilitation and physiotherapy areas. 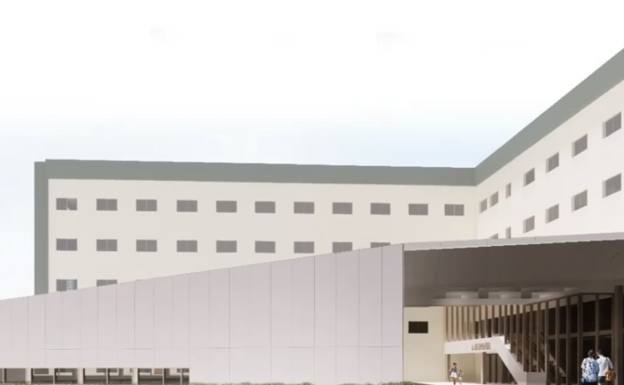 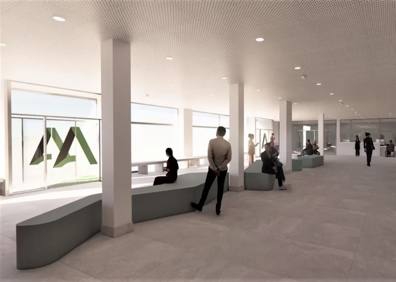 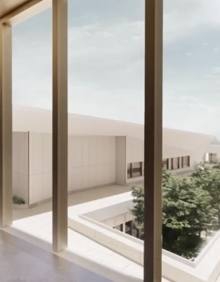 According to the Malaga East-Axarquía Health Area, with this extension of the hospital grounds, services including a meeting room, chapel, training rooms, trade union offices and a cafeteria will be removed from the main building to free up space for more care services. All of the aforementioned facilities will be moved to the new building.