The International Fantastic Film Festival of Catalonia is annually held in Sitges and specialises in fantasy and horror films.

Recently the Catalan resort town lived with - and in - the cinema world for the whole week. The King Kong area - the festival's main awards are 'gorillas' - was created with bars, entertainment, attractions and markets in the main streets and squares of Sitges. 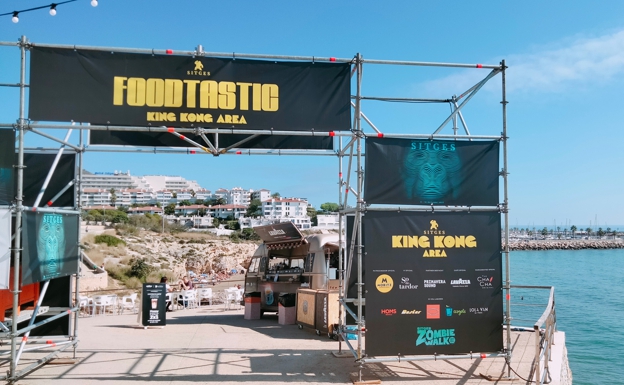 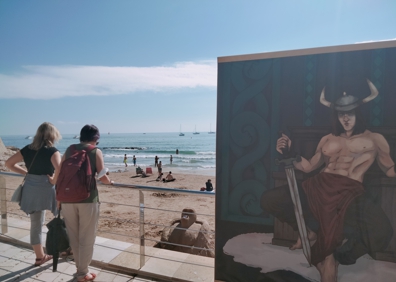 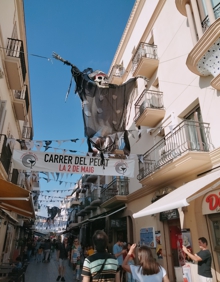 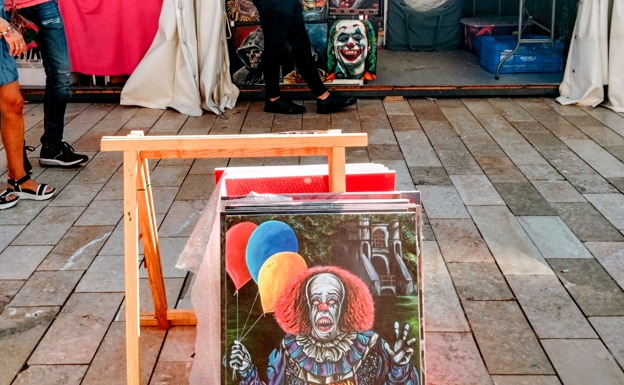 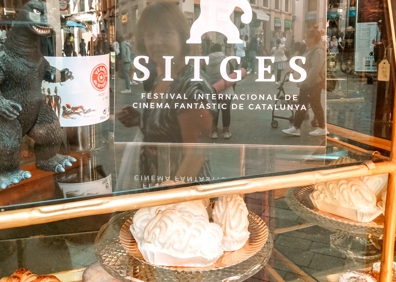 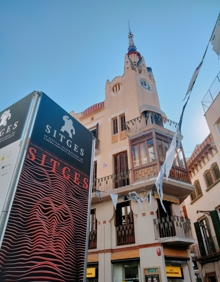 Finally, the international jury claimed the Icelandic feature film Sisu, by the Finnish director Jalmari Helander, as the best film in the official section. The story takes you back to WWII. Living in the wilderness of Finland's Lapland region during the end of the war, the main character Aatami seems set on avoiding the world around him for as long as possible, but warplanes fly low overhead with a staggering roar. The gold-digger eventually starts systematically killing those who get in his way. Sisu was described as a genuine example of the action cinema without abundant digital effects. Jorma Tommila, as Aatami, won the award for best male performance.

The best female performance at Sitges 2022 was the well-known British actress Mia Goth who was awarded the prize for her impressive work in Pearl, the 2022 psychological slasher film directed by the American director Ti West, and co-written by West and Mia Goth. Mia Goth plays Pearl - a starry-eyed 16-year-old farm girl with a short fuse and a deadly ambition using an axe as a tool. The story takes place in USA in 1918, during the WWI and the Spanish flu. West takes the same narrative strategy to horror as Todd Haynes in Carol, reproducing the ways and means of 50s cinema though apparently with a reflection of today's pandemic times. Incidentally, at Sitges 2022 the director Ti West was awarded the Time Machine Award for his incredible contributions to the horror film genre.

The 55th Sitges Film Festival had the honour of receiving a visit from Eva Green, a Bond girl in Casino Royale

Spain was represented with La Niña de la Comunión. Catalan filmmaker Víctor García returned to Sitges a decade after Gallows Hill, to show the story set in the 80's. Sara and Rebe, two teenagers from a small town of rural Spain, who, after going out partying and finding a doll dressed in communion clothing, start to experience a genuine nightmare. As for Sitges, the resort has already started looking forward to its living in cinema next October.