The incident echoes the one in Spain involving Julen Roselló, aged two, who died after falling into an abandoned well in Totalán, in Malaga province, in 2019

Rescuers in Morocco are racing to rescue a young boy trapped in a deep well for almost three days. Five-year-old Rayan fell down a 32-metre well on Tuesday.

The incident echoes the one in Spain involving Julen Roselló, aged two, who died after falling into an abandoned well in Totalán, in Malaga province, in 2019.

Moroccan Government spokesman Mustapha Baitas promised Rayan will be rescued soon. “Our hearts are with the family, and we are praying that he will be back with them as soon as possible," he said.

The drilling in the village near Bab Berred in Morocco’s rural northern province of Chefchaouen has hit 27 metres, with “the hope of reaching 32 metres in the next few hours”, Morocco’s MAP news agency reported on 4 February.

The rescuers will then dig three metres horizontally “between the hole and the well to recover the child."

Rescuers were able to send the child oxygen and water via pipes, and a police helicopter is on standby to evacuate him to a nearby hospital.

Rayan’s father told Le360 news website he had been repairing the well when the boy fell into it.

His grandmother Laaziza told AFP Rayan “is very loved here in the village, not just at home” by his family. 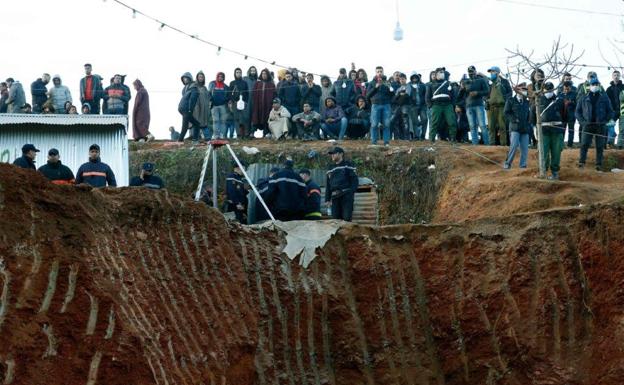 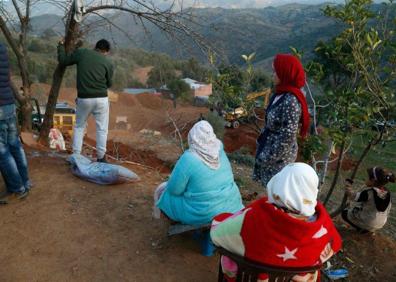 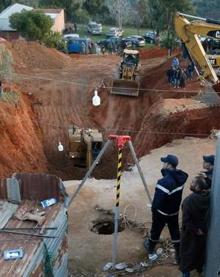 Wave of pink in Marbella as more than 3,000 take part in cancer awareness walk

These are the eight Michelin star restaurants from Malaga province chefs