The suspended walkway has become one of Malaga province's biggest draws for tourists. / KARL SMALLMAN

Tickets for Malaga's famous tourist attraction, the Caminito del Rey, for the period between 20 June and 6 November will soon be up for grabs.

The walkway, suspended on a vertical cliff face above a spectacular gorge, used to be described as one the most dangerous pathways in the world, until Malaga's provincial authority, the Diputación, made it safe and, at the end of 2015 reopened it to the public. It has now become one of the most popular tourist attractions in the province - but only if you have a head for heights.

The main suspended section is three kilometres long and barely one metre wide. One of the best known parts is the suspension bridge at a height of 105 metres from the bottom of the gorge.

On Tuesday, 5 April, the new booking period will open on the www.caminitodelrey.info web site for individual ticket purchases, while on Thursday, 7 April, it will be available for both agencies and organised trips.

Prices will range between ten euros for general admission and 18 euros with a guided tour. Tickets for these dates will be available between 9am to 5pm and, as from 20 June tickets with parking included can be purchased. 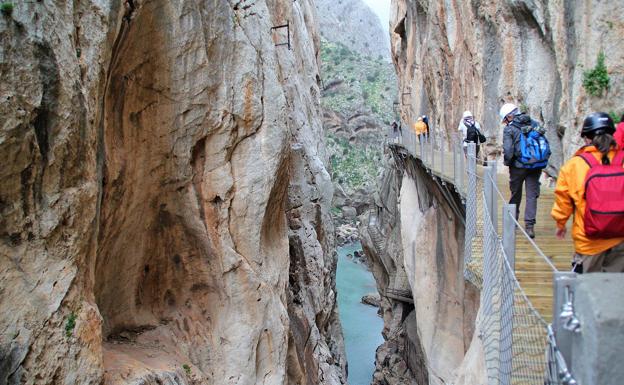 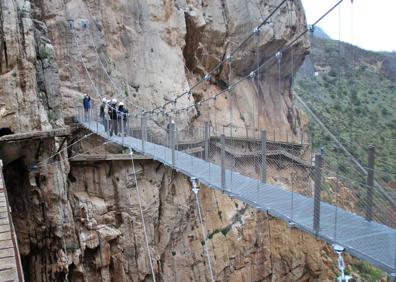 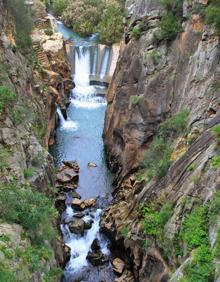 The Caminito del Rey is currently managed by the UTE Sando, Salzillo Servicios Integrales and Mundo Management, in the Desfiladero de los Gaitanes Natural Park, which spans the municipalities of Álora, Ardales and Antequera. The Guadalhorce river flows through it after passing through the El Chorro, Guadalhorce, Guadalteba and Gaitanejo reservoirs.