A significant amount of rain has fallen in the past two days. / FRANCISCO HINOJOSA

Yellow warning for more heavy rain this Tuesday, which will fall in the form of mud

After the widespread rain and pockets of snow in Malaga province on Monday, Aemet has issued a new weather alert for more rain, with Saharan dust in suspension, this 15 March

Spain's national Met Office, Aemet, has issued a yellow weather alert for heavy rain this Tuesday, 15 March, for parts of Malaga province - specifically the Costa del Sol, Serannía de Ronda and Guadalhorce regions. It will be activated from 10am to 10pm. 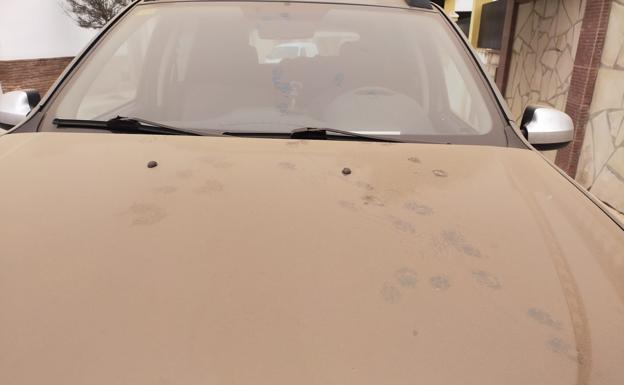 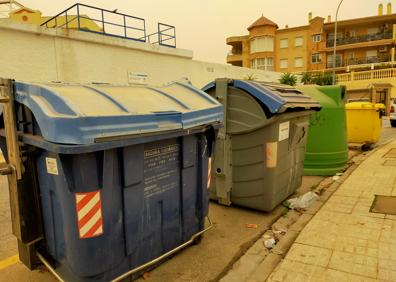 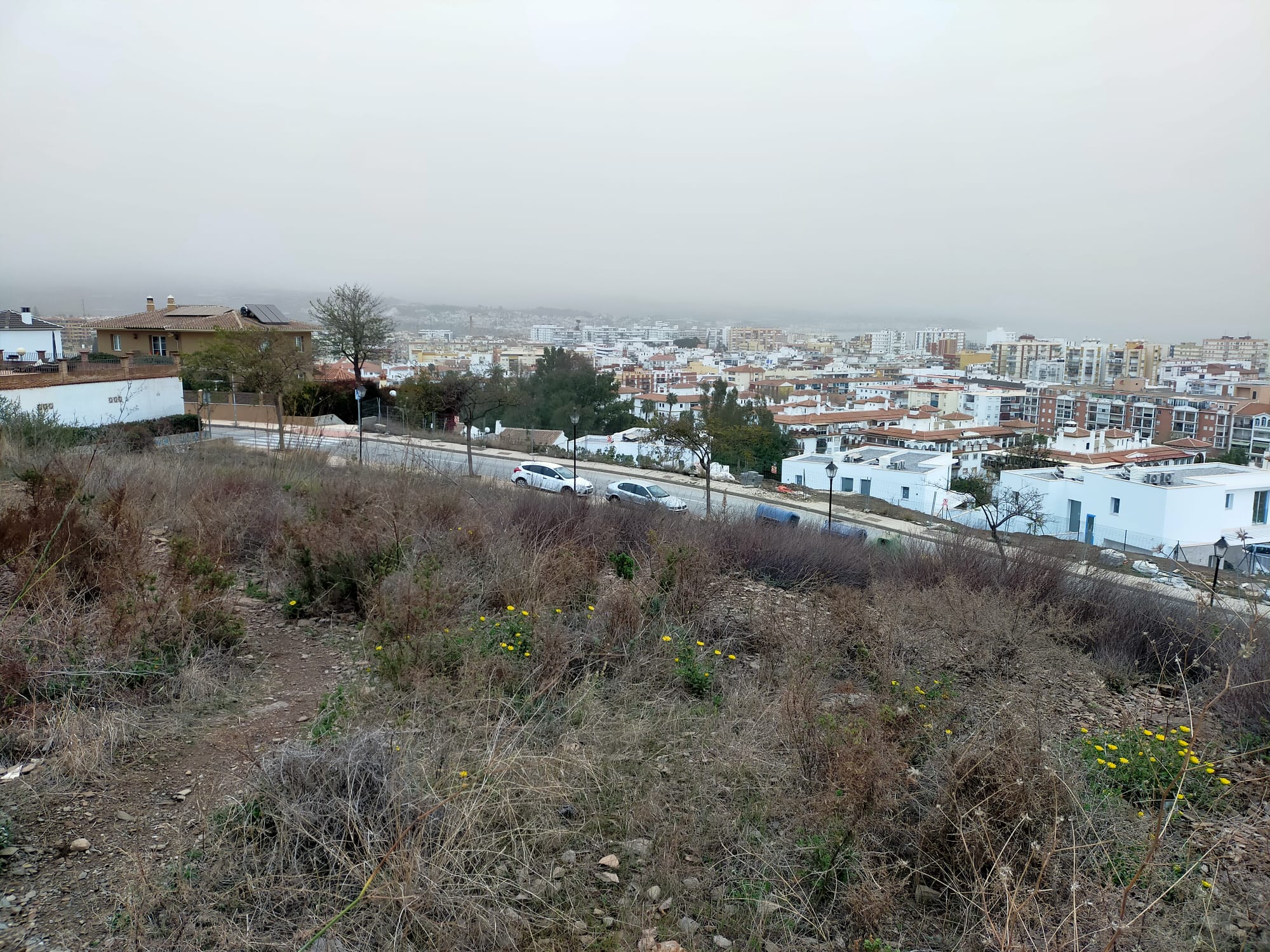 But storm Celia, accompanied by the arrival of the calima, will mean the rain falling from today onwards will look more like mud, weather experts say. Although Malaga province will be affected to a certain extent, the worst affected area will be the east of the country, from Almeria through Murcia and Valencia to the Balearic Islands, according to the director of the Aemet weather centre, Jesús Riesco.

With regard to the rain that has fallen so far in Malaga province in the last two days, more than 90mm have been registered in 12 hours in Ardales, while at El Cónsul, there was 77mm. Although some places have seen up to 151mm an hour, Riesco says most of the rainfall has been moderate to heavy. “The orange alert we put out for Ronda, the Costa del Sol and the Guadalhorce areas proved correct, and so was the yellow warning for Antequera and La Axarquía,” he says.

From Thursday the rain will start to move to the east of the peninsula and begin to affect other areas, and from then until Sunday only the occasional isolated shower can be expected.