Tuesday’s gala dinner was attended by members and guests, including representatives of the Spanish press association and Malaga University

The Costa Press Club celebrated its 20th anniversary on Tuesday with a gala dinner at the Play Mijas restaurant. The event, with live music provided by Rocío Starry, was a tribute to the diversity of foreign communities on the Costa del Sol and the media organisations that serve them.

Among the guests were Elena Blanco, President of the Asociación de la Prensa de Málaga (APM), and staff from the Faculty of Journalism at Malaga University. Among them, Laura López and Juan Antonio García Galindo presented the CPC with a copy of their book entitled Los Medios en Lengua Extranjera: Diversidad Cultural e Integración, the result of academic research into foreign-language media on the Costa del Sol.

Jesper Sander Pedersen, President of the Costa Press Club, spoke after the dinner about the history of the club, whose members represent all the foreign-language media on the coast, and thanked all those who had contributed to the club over the years and all who had made the anniversary event so successful. 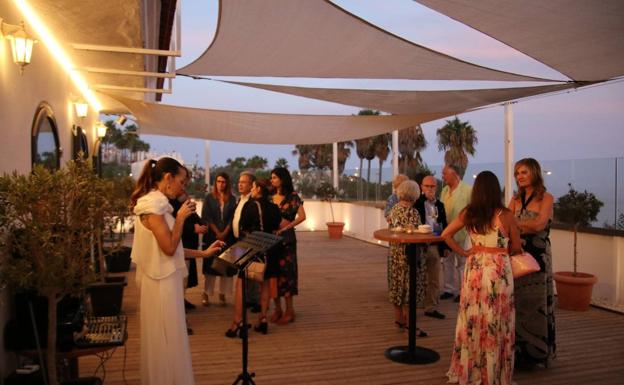 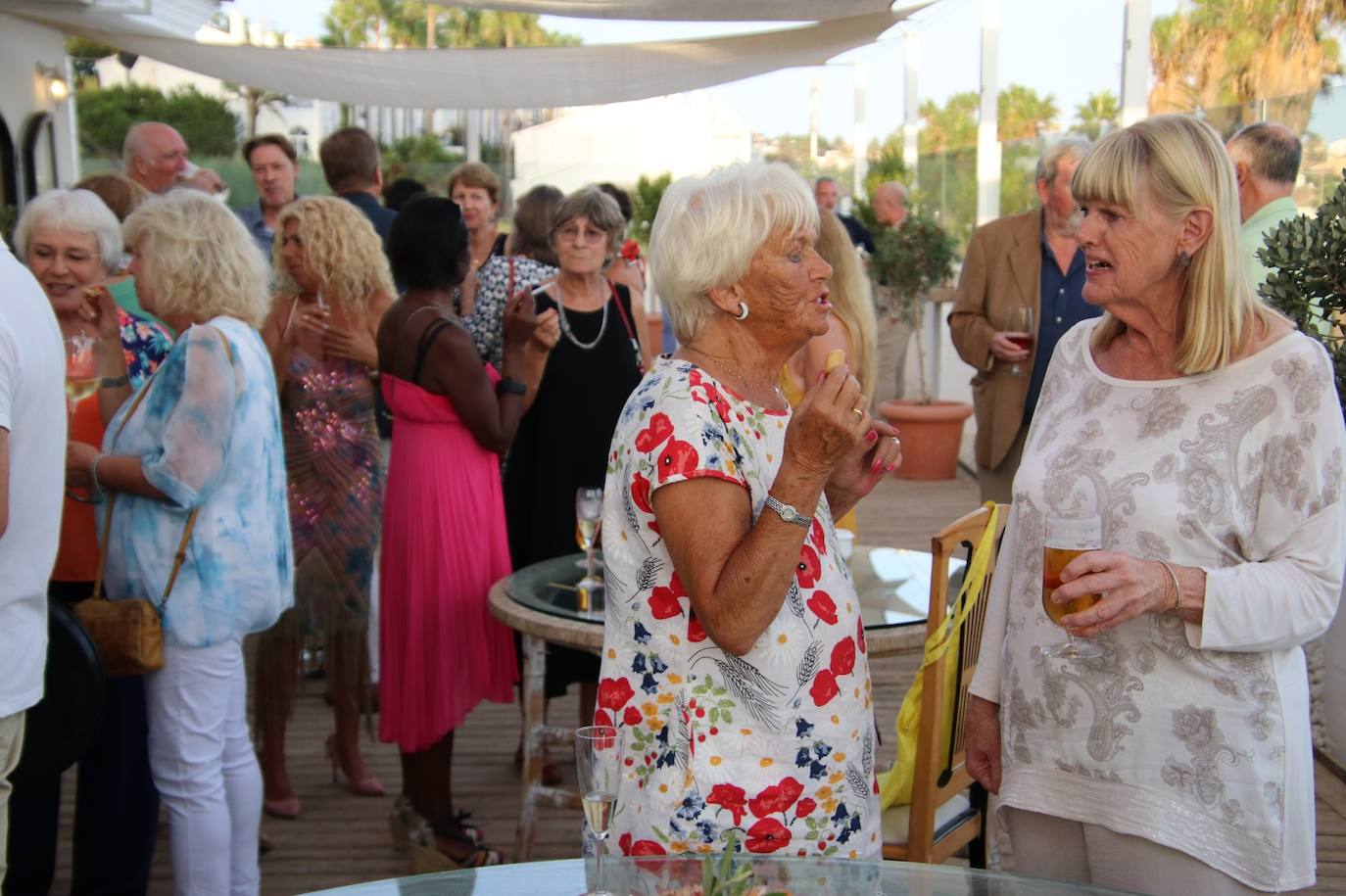 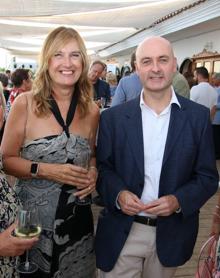