Hats of all shapes and sizes were the stars of the show at Kristina Szekely's gala, which she organises every year at the end of Holy Week

Kristina Szekely, a Hungarian businesswoman living in Marbella, has been organising an Easter bonnet party on the Saturday of Holy Week for years. The event, attended by the best of Marbella society, finally returned last Saturday after two years of absence due to the pandemic.

During the gala, held at a well-known hotel in Marbella, guests sported some unique designs headwear in classical and modern styles, plain or multicoloured, some with tulle, others with bows, floral patterns and even Easter motifs. 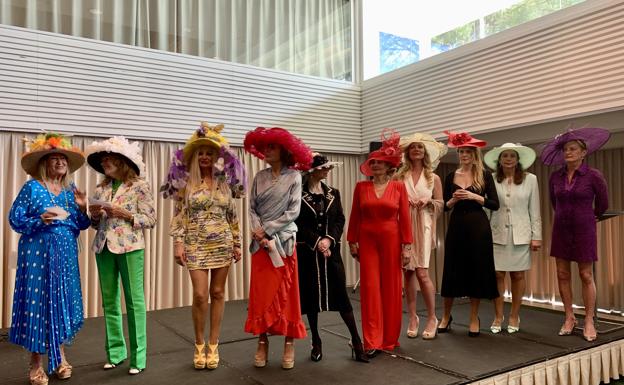 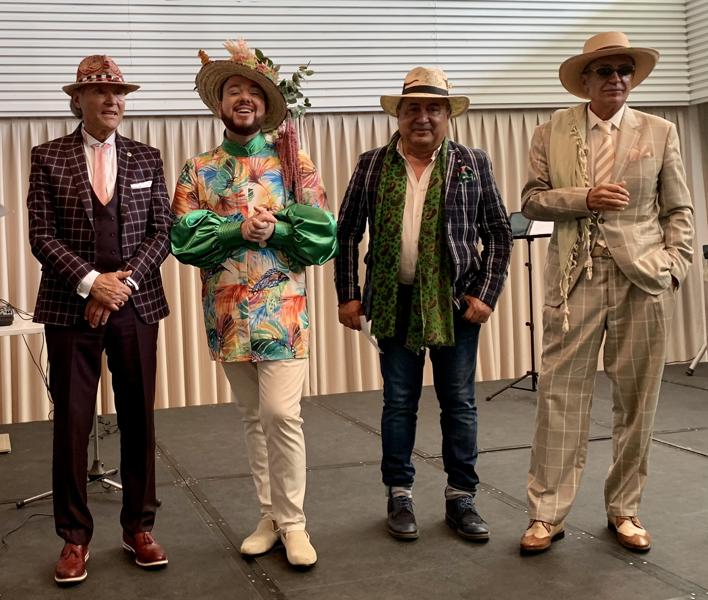 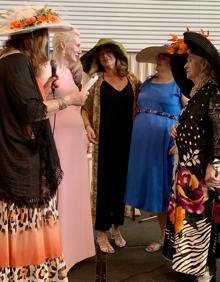 Awards were given out for the best pamelas. / ESTHER GÓMEZ

The event kicks off the season of summer festivals and galas in this part of the Costa del Sol famous for glamourous and luxurious events. Attendees included Remedios Nieto, the president of the Tutelar Foundation Fundatul, which advocates for the rights and welfare of people with disabilities; Jovanka Manojlovic, the founder and president of the Diksha Association which supports children living in vulnerable conditions in India; and Hoffman, the popular singer from Malaga who was dubbed 'The Diva of Song' by José Manuel Rodríguez in Miami.

After a reception in the sunny gardens and then lunch, there was an awards ceremony where different prizes where handed out for the Most Elegant, the Most Unique, and the Most Cheerful, the latter being awarded to Enma de Acedo.