Yesterday the protests took place at the gates of the Malaga Freight Transport Centre (CTM), where vehicles were not able to enter nor leave

The national strike in the Spanish haulage sector is not only the hitting the supply of some products. This Thursday morning, 17 March, it also brought traffic on several roads in different parts of Malaga city centre to a standstill, causing occasional traffic jams in areas such as the Avenida de Andalucía, where a line of lorries occupied one of the lanes in the direction of the Alameda Principal.

The protests coincided with the rush hour for the start of the working day and parents taking their children to school.

Local Police sources told SUR that despite the large number of lorries, "no incidents have been recorded."

The Directorate-General of Traffic (DGT), which monitors all roads outside the urban area of the city, told the newspaper that "there is evidence that pickets have been created in different parts of the province, but that road traffic is moving on all intercity roads.

The demonstrations this Thursday are part of what is already the fourth day of haulier strikes to protest the high price of fuel. They are organised by the members of the Platform in Defence of Transport. Yesterday the protests took place at the entrance of the Malaga Freight Transport Centre (CTM), where vehicles were not been able to enter nor leave.

The hauliers intend to continue with their demonstrations until the Government meets their demands and brings in measures to lower the price of fuel. 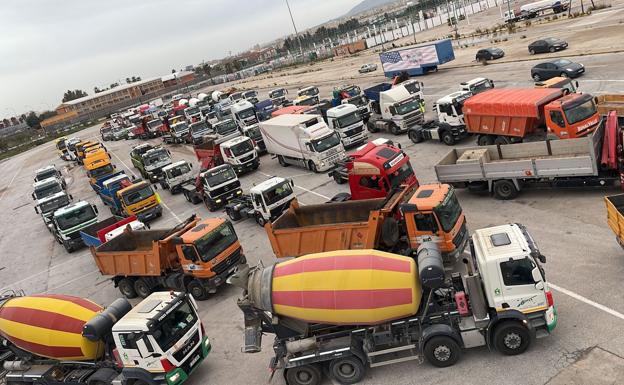 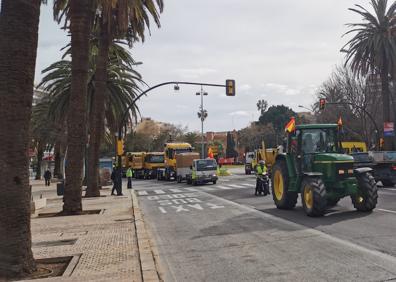