All the art works are being taken back to St Petersburg by road. / ñito salas

Malaga bids a sad farewell to its Russian Museum

The works of art were carefully packed and loaded into lorries on Monday, ready to be taken back to St Petersburg by road

The Russian State Museum in Malaga is no longer Russian. The works of art were packed and loaded into large lorries on Monday, before being taken back to St Petersburg by road, following the sanctions imposed by the EU on Putin’s government for the invasion of Ukraine.

The Tabacalera building, which also houses the Motor Museum and the Digital Content Hub, has lost one of its biggest attracions: 750,000 people have visited the Russian Museum since it opened seven years ago. Malaga council does not know whether the Russian collections will return, but the museum will remain open and be used for other exhibitions, such as one featuring Picasso at the end of May.

Will they ever return? Nobody knows

The council is hoping the war in Ukraine will end soon and the agreements with the Russian State Museum of St Petersburg will resume, but nothing is certain.

“We have had to reconsider everything because of the invasion, so what happens next is completely in the air,” said Malaga’s Councillor for Culture, Noelia Losada, on Monday. The initial agreement with the State Museum was due to be renewed on 17 April, but this did not take place because of the war and that is why the works of art loaned by Russia have been removed with no commitment to return. 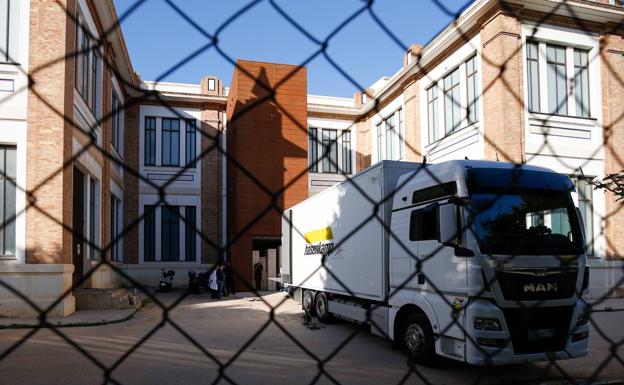 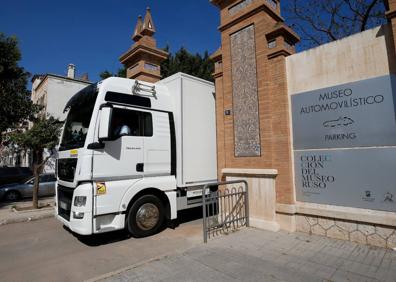 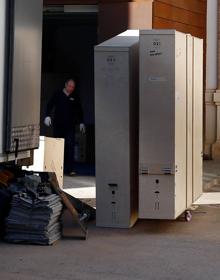 She also explained that in its seven years in Malaga, the Russian Museum had held more than 40 exhibitions of major works. “It worked really well and the exhibitions we have seen have been unprecedented; it is a shame because now that we don’t have them, people are beginning to realise how important they were,” she said.

The present situation has raised awareness that “this was a magnificent museum and the exhibitions were wonderful for Malaga, so we will continue to work so that it can house other high-level exhibitions from now on,” she said.