Christmas market opens in Torrox with stalls, live music and an ice rink

The festive event was officially opened on Tuesday, 6 December and runs until this Sunday, 11 December

Torrox’s Christmas market started with an official opening ceremony on Tuesday and day one, which coincided with the first of this week’s two public holidays, attracted an international crowd.

The opening ceremony was attended by the Consul of Germany, Arnulf Braun, and the Vice-Consul and head of the UK Consulate in Malaga, Miriam Pérez, both of whom made a short speech during the ceremony.

The Mayor of Torrox, Óscar Medina, thanked SUR in English and its German sister paper SUR Deutsch, for its collaboration with the event, which is being organised by the company Mervensur, managed by José Miguel Macías.

The opening ceremony was followed by performances by the Aires del Faro, from Torrox Costa, and Aguasalá, from El Morche, as well as the German choir Blaue Jungs Shanty Sanger and the British choir Jingle Belles. 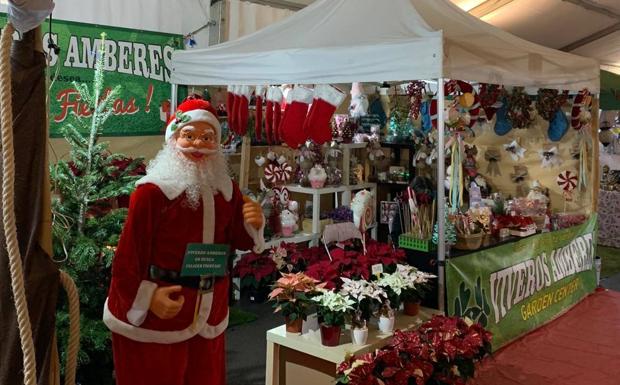 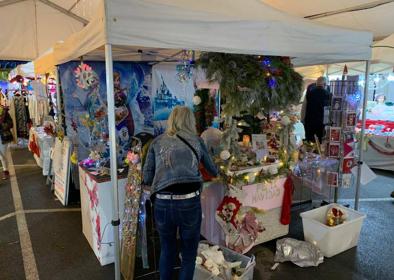 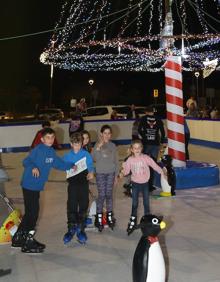 A new addition to this year’s market is the artificial ice-skating rink which was enjoyed by people of all ages on Tuesday.

The Christmas market is on until this Sunday, 11 December at the parking de Ferrara car park area beside the Iberostar hotel in Torrox Costa.

The market opens every day at 12pm and there is a full programme of live music, dancing and other entertainment every day until late in the evening on Sunday 11.

There is a market selling Christmas gift ideas as well as bars and other stalls selling international food and drinks, including mulled wine or Glüwein. 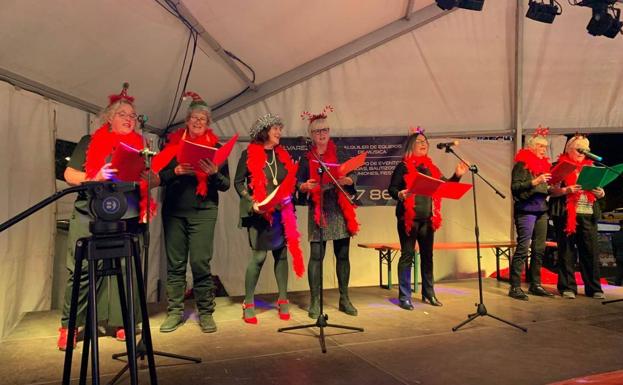 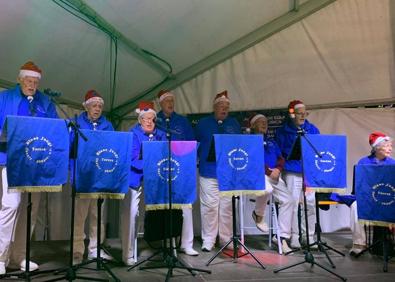 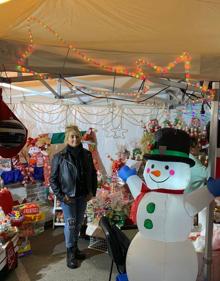