Youth teams from Marbella Rugby Club came away from a prestigious tournament in Catalonia last week with "magnificent results".

All of the club's academy teams were highly placed in the annual Melé tournament, with the under-10s winning their category.

The competition, which was celebrating its 100th anniversary, is organised by Unió Esportiva Santboiana, and is one of the most important youth tournaments in Spanish rugby. Participation in the competition held in Sant Boi de Llobregat, in Barcelona, is by invitation only.

The Marbella club made a huge financial and organisational effort to send all members from all categories to the Catalan region. In total, over 160 players, 40 coaches and representatives filled the three buses travelling from Marbella, a trip that cost 30,000 euros, funded by families and club members with some help from the Marbella town hall.

There was a record-breaking number of participants in the competition. A total of 85 teams spanning eleven clubs and over 1,800 players all congregated at the UE Santboiana's top-of-the-range facilities, which according to Marbella RC were "unbeatable".

And the results for the Andalusian club were impressive. The under-10s won in their category, the under-8s and under-16s took third place, under-12s and under-14s took fourth while the under-18s held onto fifth. The under-10s' win means that the club has won in at least one category in the last four years.

This performance by the Marbella RC proves again why they are one of the premier clubs in the country. As well as boasting their own, exclusive facilities, Marbella are, the club said, one of the pioneers in the development of players and the performances in the tournaments they participate in. 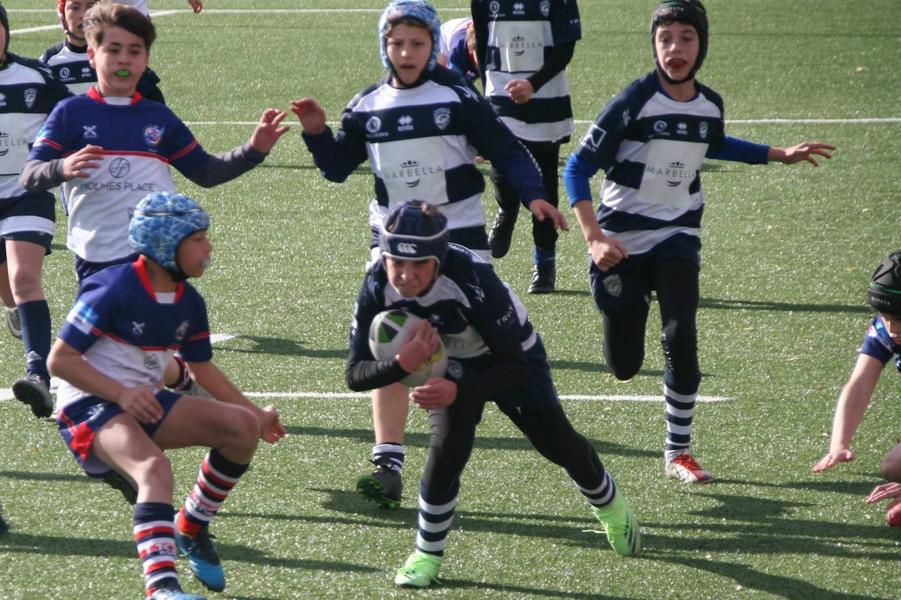 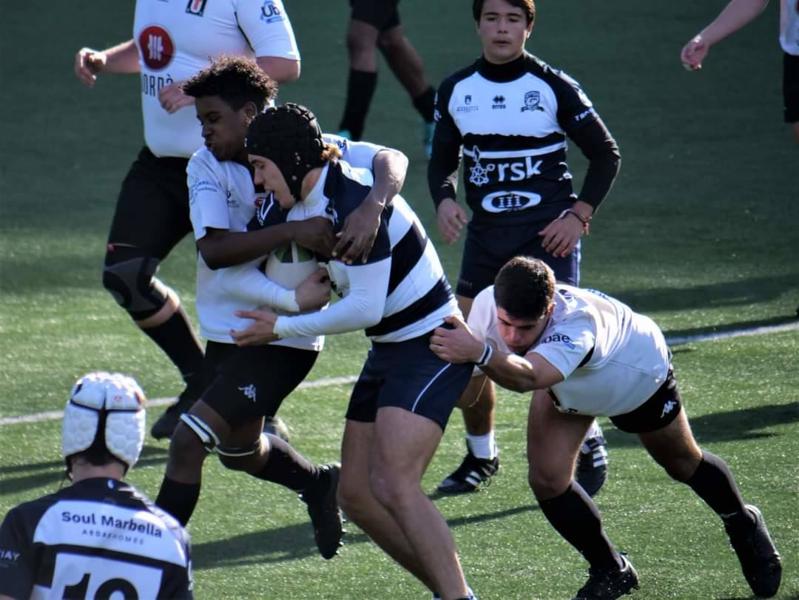 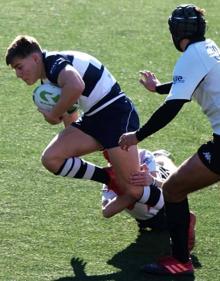