The four-star, 385-room establishment, located in Puerto Banús, will open in June

The Palladium Hotel Group has confirmed that it will be the operator of the four-star, 385-room Hard Rock hotel, located in Puerto Banús, after reaching an agreement with Stoneweg Hospitality, Bain Capital Credit and Hard Rock International and has revealed visuals of what the finished hotel will look like.

The hotel group said that the establishment will open its doors in June, by which date the work currently being carried out on what was the Plaza Andalucía, which in the 1970s became the first hotel in the world-famous port area, will be completed.

Following this management agreement, Palladium Hotel Group now has a total of three hotels in its portfolio on the Costa del Sol: Palladium Hotel Costa del Sol, which opened in 2019; the Only You Málaga, which opened in 2021, and now the Hard Rock Hotel Marbella. Jesús Sobrino, CEO of Palladium Hotel Group, said: "We are proud that Stoneweg and Bain Capital Credit have trusted us to manage Hard Rock Hotel Marbella. It is a brand that we know perfectly well since we managed it in Ibiza and Tenerife and as such we feel very comfortable."

He went on to say that the project "makes us particularly excited because it will be our first hotel in Marbella, a very important international destination with a unique identity where quality, music and innovation are the main protagonists. We are convinced that the hotel will bring a lot of value to the client, the brand, the destination and, of course, its shareholders."

Sobrino highlighted that true to the brand's own style, music and entertainment will be the focal point of the proposal at Hard Rock Hotel Marbella. "From the iconic Memorabilia collection, made up of exclusive pieces by leading Spanish artists and musicians, to the possibility of fully immersing yourself with Hard Rock's 'Sound of Your Stay' programme, which allows you to play one of the guitars from the hotel's special collection, have a Crosley vinyl player in your room, or have personalised playlists for every mood," he explained.

The hotel will have 50 suites, two swimming pools, including an infinity pool with premium bar service on the upper deck on a rooftop terrace, as well as leisure spaces and one of the largest meeting and event centres in Marbella. There will also be a wellness centre, with a heated indoor pool, gymnasium and a Rock Spa with six treatment areas, a sauna and relaxation room.

Miguel Casas, general manager of hospitality at Stoneweg, said, "We are very pleased with this agreement , which involves the synergy between a great brand such as Hard Rock Hotels, the experience in hotel management of Palladium Hotel Group and our experience in the real estate sector to promote Hard Rock Hotel Marbella. Puerto Banús is a perfect destination for the brand and its magnificent proposal. Its inimitable style, gastronomic and leisure offer and the desire to impress guests will make this hotel a benchmark for the area.” 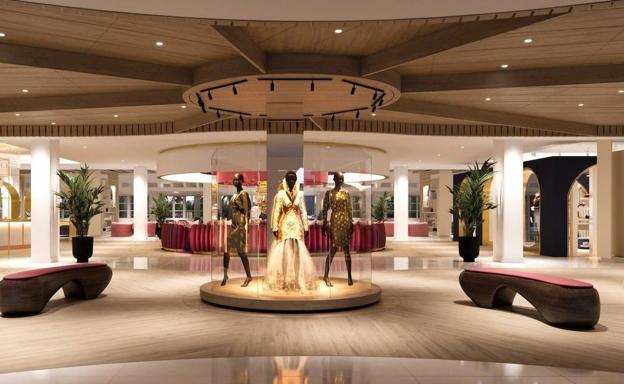 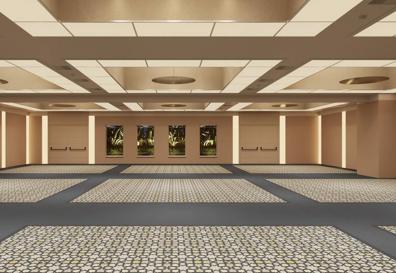 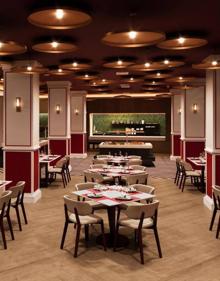