The newly discovered cave in the centre of Torremolinos. / SUR

Building work on a new block of flats is still under way, pending the Junta de Andalucía's assessment of the value of the find

History has repeated itself in Torremolinos, in the same street. The entrance to a cave has been found during excavation work on a site located between Calle Loma de los Riscos, Avenida San Francisco and Glorieta Loma de los Riscos, on a plot of land where there are plans to build a new block of flats called Las Lomas.

In 2014 a cave was discovered on the same street, measuring 30 metres long and between four and seven metres high. This was found when the council excavated the land to install underground rubbish containers.

For the moment, it has not yet been ascertained whether the two cavities are connected to each other. The depth and dimensions of the recently discovered cave are also unknown and whether it has any archaeological value. 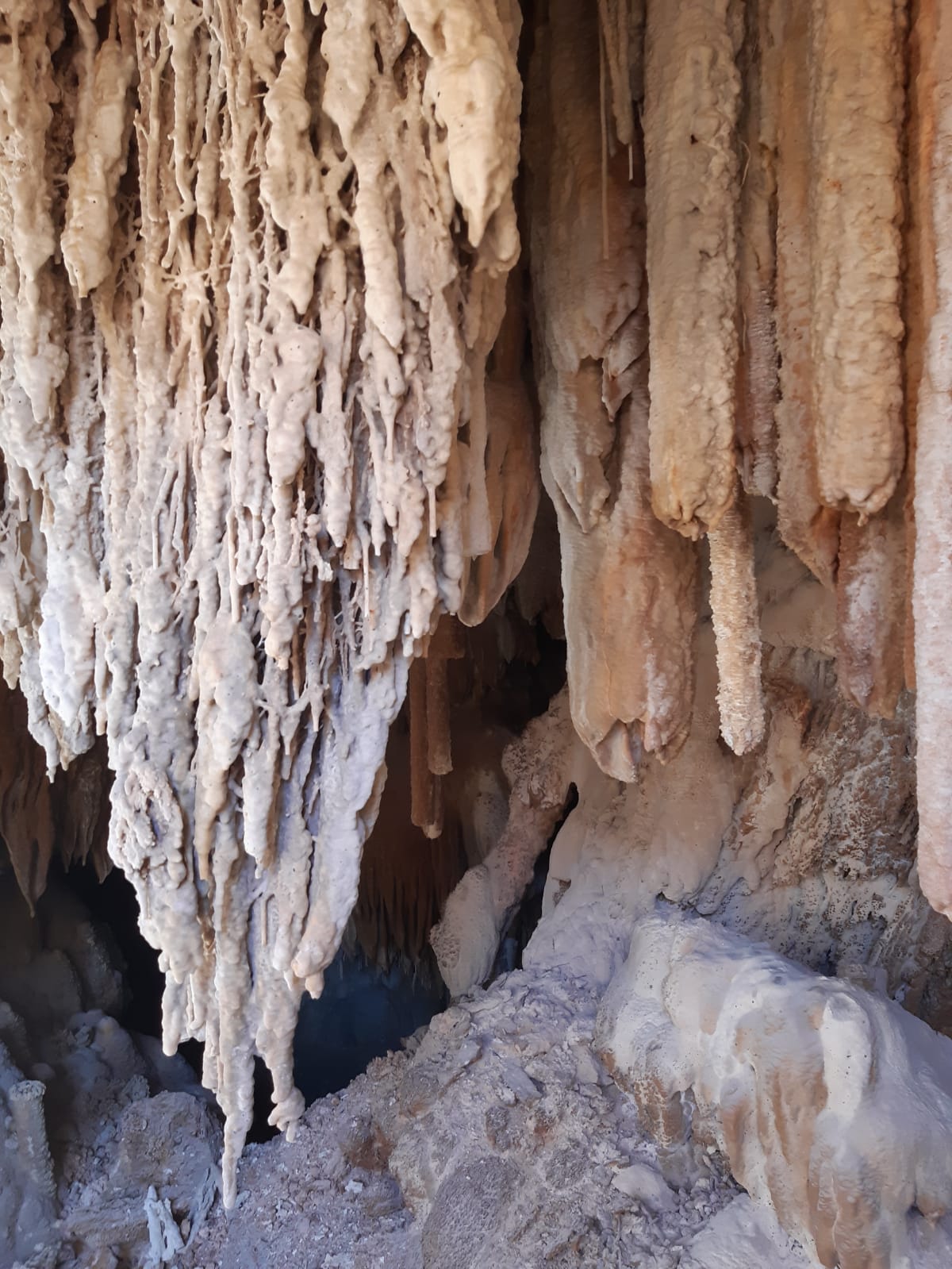 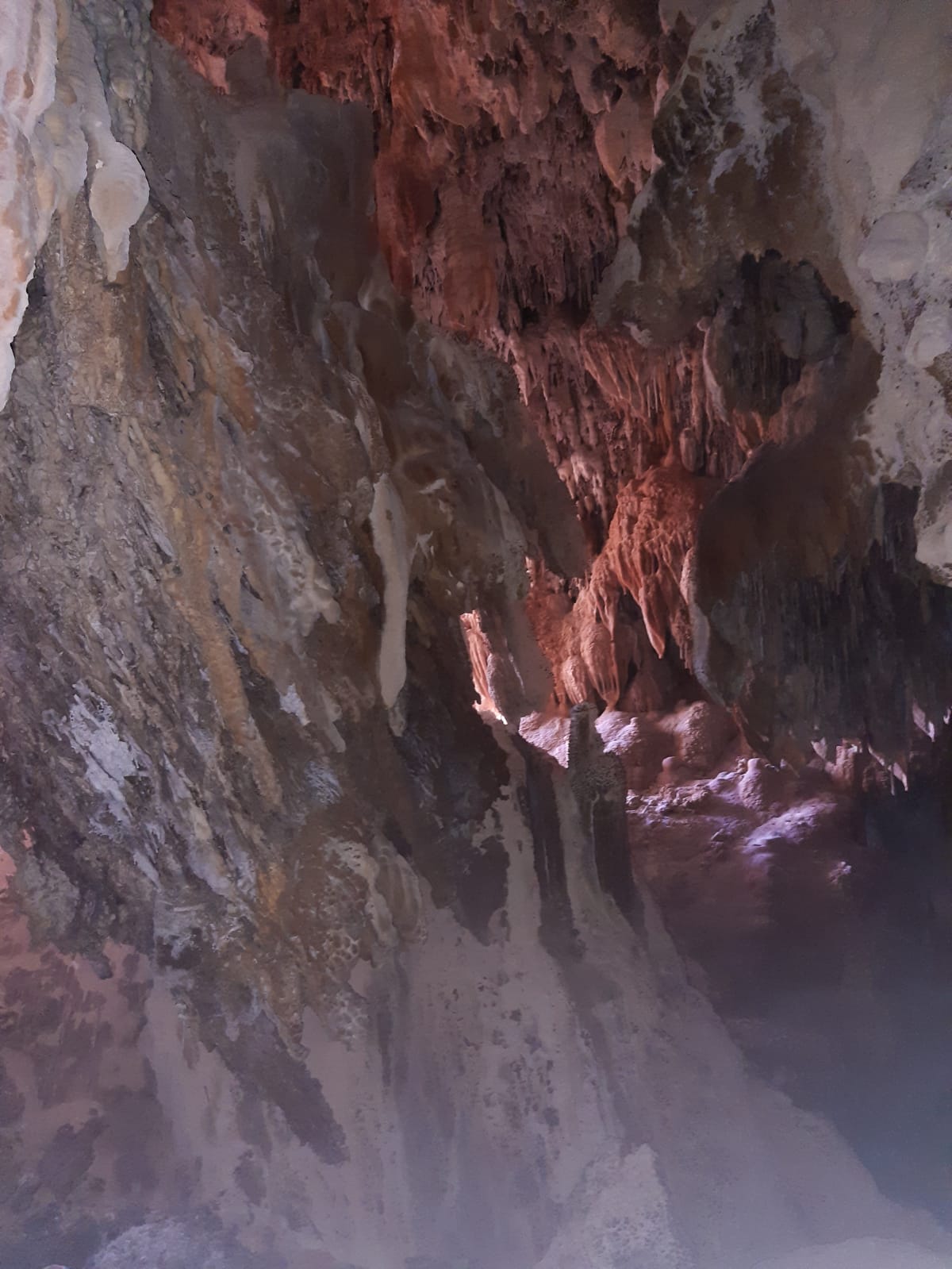 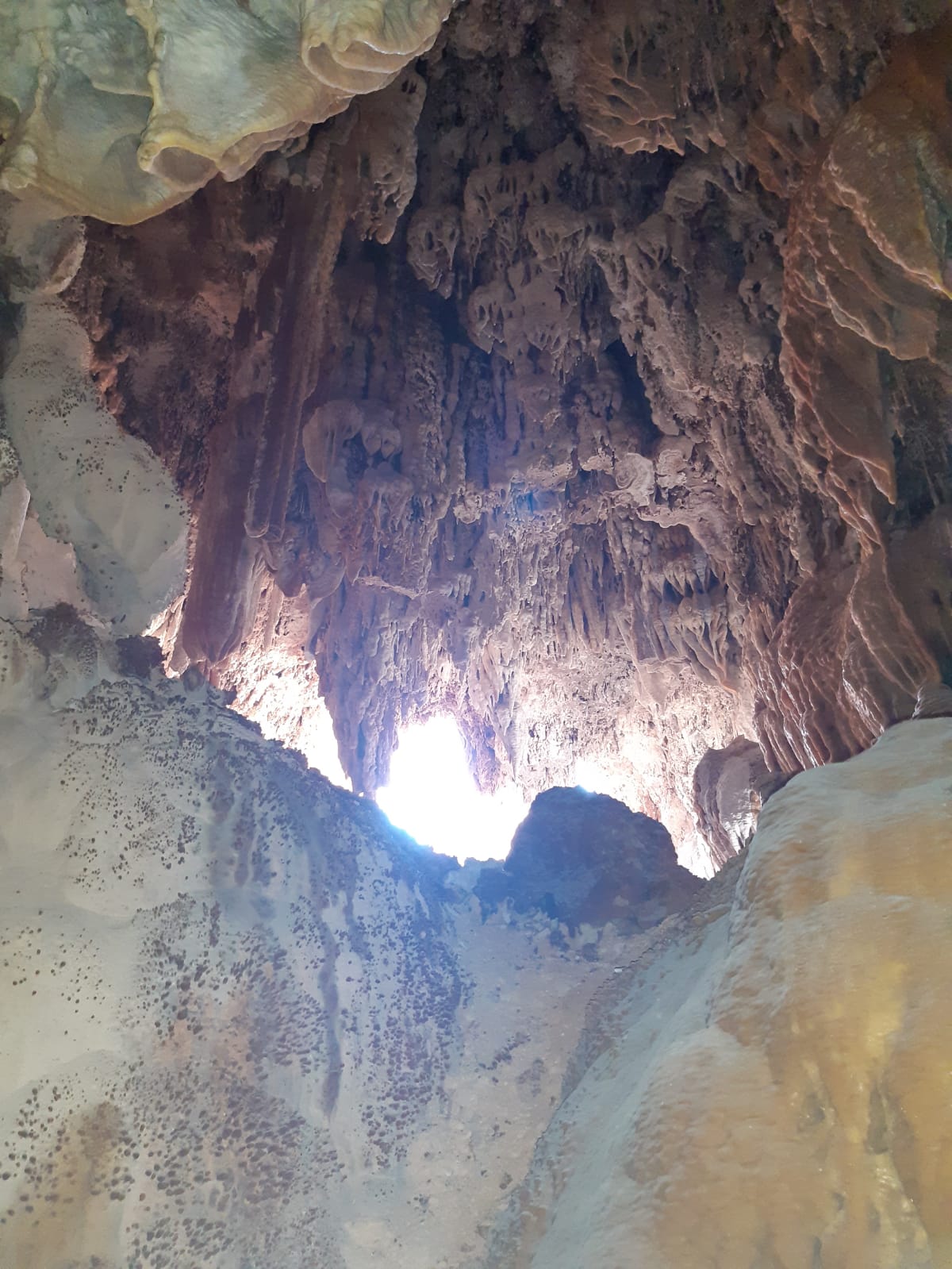 The discovery came a few days ago when residents noticed numerous large cracks and a hole in the underground walls of the site. Through this hole, a much larger cavity could be seen with stalactites and stalagmites.

On Monday councillor for Development David Obadía, submitted an official report on the situation to the Junta de Andalucía. The town council said that it does not have sufficient authority to stop the works and assess the value of the cave, and that this task should be carried out by the Junta.

The council is awaiting a response from the Junta, which must proceed to evaluate and assess the land in order to either protect it or continue with the building, which until Monday afternoon was still in progress. Local residents have complained that the construction company is trying to block access to the cave and are calling for it to be protected and studied.