Happy for Jamaica in Benalmadena. / SUR

A diamond celebration of Jamaica's independence on the Costa

On 6 August the Caribbean country's national holiday is being observed not only by Jamaicans but well-wishers around the world. Several events will be held this weekend on the south coast of Spain too

Jamaica has a far-reaching history which is connected with both Spain and the United Kingdom.

In 1494, Christopher Columbus arrived at the island where he was greeted by the Arawak tribes. In 1509, Spain conquered the indigenous people and the island became an imperial colony, until in 1655, British forces took the island with hardly a fight. On 6 August 1962, the United Kingdom parliament passed the Jamaica Independence Act, making the island nation a sovereign state from the British Empire whilst still keeping close ties to the British Commonwealth. In Jamaica, 6 August is celebrated as Independence Day, a national holiday.

Tickling the taste buds in Benalmádena

This year marks 60 years from the date independence was gained. On the Costa del Sol the main celebration of the diamond event will be held in Benalmádena where an island of authentic Jamaican taste appeared last year.

Carolyn Rennie, of Jamaican origin, moved to the Costa del Sol from London and in March 2021 opened the authentic Jamaican cuisine restaurant A Taste 2 Come providing a flavour of homemade dishes. Located on Avenida de Antonio Machado in Benalmádena Costa, it might be considered an embassy - at least in Malaga province - of Jamaican culture and gastronomy. Last year the restaurant started the tradition of celebrating the anniversary of Jamaica's independence.

“Jamaicans are very proud to be celebrating this anniversary of freedom and across their country they will exhibit their culture and heritage in many ways. So, we too will be bringing a little bit of Jamaica and the euphoric atmosphere of the celebration here, on the Cosa del Sol. Last year, we held a weekend-long celebration inside our restaurant. People came to try out our menu and take part in some of our activities. We featured a wall dedicated to Jamaican history and teamed up with our business neighbours to extend the experience among their customers. During the day, and well into the night, we featured competitions for the best dressed person, a trivia quiz, and a selection of music representing the Island. With people from across the Costa del Sol coming together to experience our amazing cuisine whilst being immersed in a vibe and atmosphere of laughter, love and unity,” Carolyn Rennie told SUR in English. 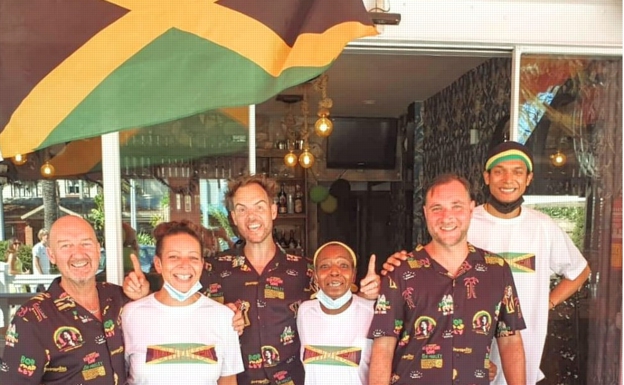 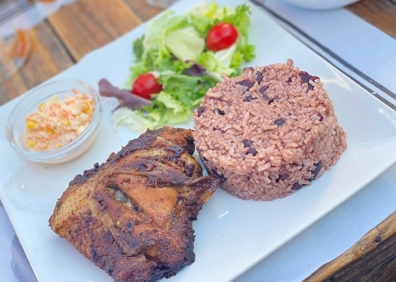 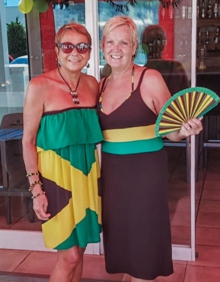 This year the restaurant kicks off the celebrations with one of their many collaborators. Last Wednesday, everyone could sample dishes from the independence menu at El Mico Bar in Torremolinos. It included saltfish fritters, jerk chicken and their famous rum cake. This weekend to wine, dine and mark the occasion the party from 2pm on Friday with a tapa menu specially designed to compliment the Spanish eating culture: from stuffed fried dumplings and jerk wings to coconut prawns and creamy jerk mushrooms.

“Saturday's party is the culmination of the festivities with a quiz, a prize for the best dressed and music along with dishes from the special menu. The star of the show is the national dish of Jamaica – ackee 'n' saltfish along with escovitch fish and callaloo. The music will be from 1962 to present featuring Bob Marley, Alton Ellis, Sanchez, Marcia Griffith to name but a few ,” Carolyn says.

Jamaica is a true cultural melting pot due to drawing upon traditions from the Arawak, Spanish, British, Indian, Chinese, and African civilisations.

“Jamaica's diversity reflects in the cuisine, so it's to no surprise, our dishes are liked by Brits, Spanish as well as by other foreign residents and tourists from different countries, the Dutch, French, Swedish and nothing beats the compliments we receive from a true Jamaican when they dine at the restaurant. As you can see most of our clientele are mixed but everyone becomes Jamaican when they come here, especially being dressed in yellow, green and black,” Carolyn says. 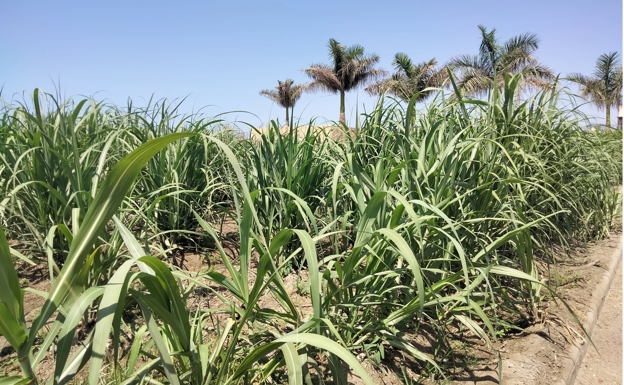 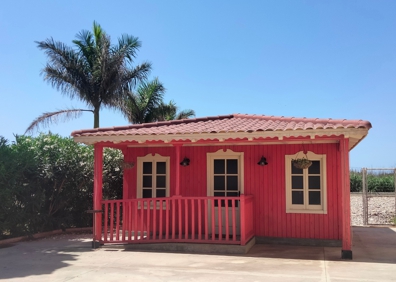 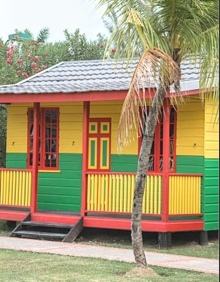 Andalusian rum and a unique blend

Historically, Barbados is considered the birthplace of rum, but Jamaica gets the credit for refining the rum-making process and putting it on the map globally. The Jamaican rum is often considered delicious and funky as well as the best kind of rum you can drink. However, the Andalusian rum brand Ron Montero doesn't agree with that. The rum factory in Motril produces its quite unique rum created by Francisco Montero and elaborated in an Andalusian style based on the sherry method. The lightest of the Montero Rums, Ron Plata, is light and mellow that is perfect for cocktail lovers. 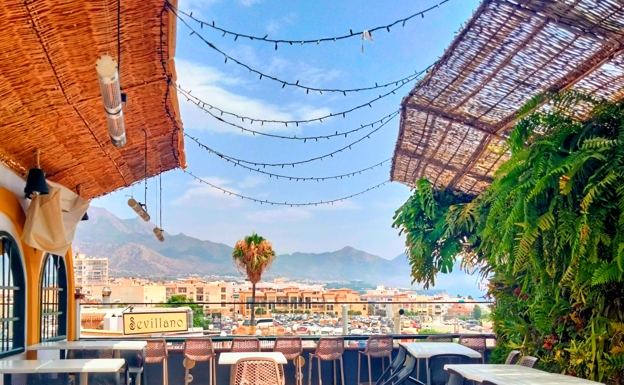 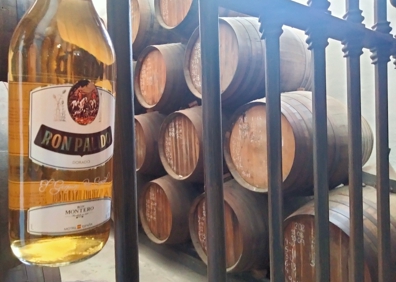 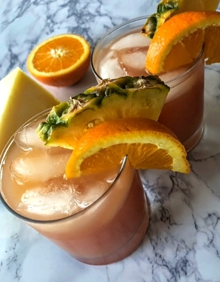 This time Joaquin 'El Sevillano', known as an ambassador of Andalusian gastronomy in Nerja, has invited the neighbouring Ron Montero to celebrate the 60th anniversary of independent Jamaica together by arranging a so-called RUMería. This Saturday Nerja's rooftop 'Volk's Bar, a local magnet for cocktail lovers, will be the main venue of the celebration. An Andalusian-Jamaican fusion will happen literally when, fFor the first time, the Andalusian rum will be blended for a cocktail in a Jamaican way thanks to Carolyn Rennie star recipe. Incidentally, authentic Jamaican cocktails (made from Caribbean rums) are prepared in many places on the Costa del Sol including the Taste of Jamaica bar in Fuengirola.