Fire crews at the scene / RGP

AquaGib has advised that customers in the Upper Town area may already be experiencing significant fresh water supply issues after the blaze and collapse in the Powers Drive Tunnel. There are contingency plans to import water via road and sea, if necessary

The fire that has been burning inside Gibraltar’s Powers Drive Tunnel for several days has resulted in significant rockfall inside the tunnel which was discovered on Thursday afternoon, 29 July. This has resulted in damage to AquaGib and GibElec infrastructure. This possibility had been considered and as such planning has been in place over the last two days in order to safeguard water supply as much as possible.

AquaGib has advised that customers in the Upper Town area may already be experiencing significant fresh water supply issues. This is due to the nature of Gibraltar’s fresh water system and the fact that water pressure is produced by gravity. In order to alleviate the situation for residents in that area, AquaGib are deploying potable water bowsers with immediate effect.

The AquaGib reverse osmosis plant has not been operational since Tuesday due to the loss of power. Works are in place to restore normal operations to the plant as soon as power is restored. AquaGib are working with the Gibraltar Fire and Rescue Service who are providing safe access to investigate and assess any potential damage to its pipework. The full extent of any damage will not be known until power is restored and water can be pumped through. 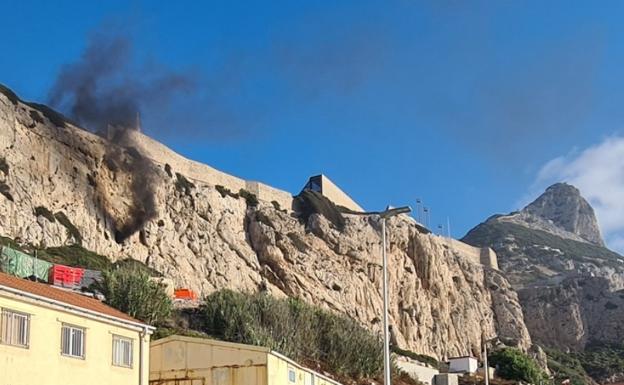 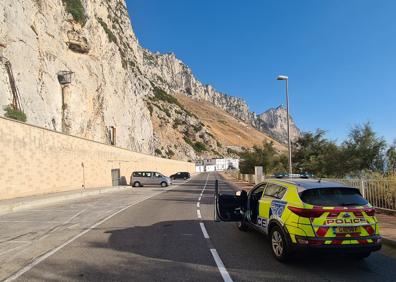 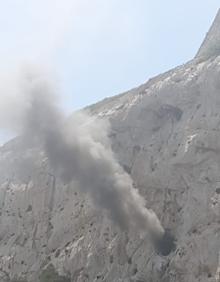 AquaGib is, meanwhile, working together with the Government to explore all scenarios in the event that damage to the pipework is confirmed, and all contingency routes are being followed to ensure that normal water supply to essential services and to the public is safeguarded.

In the event that the pipework is damaged, it is estimated that repairs could take up to five days before AquaGib can resume normal production. This means that existing reserves need to be carefully managed over the coming days. In order to ensure supply to essential services and to the public, other sectors which are the biggest consumers of water will be temporarily restricted for a period of five days.

The Government has issued instructions for the immediate implementation of the following temporary measures in order to conserve the existing potable water reserve and maintain water pressure:

• All watering of all non-lawn plants in parks, in town, on roundabouts and in road barriers stopped

• Supply for the production of cement stopped

Anyone vulnerable, elderly or with disabilities can contact AquaGib emergency 24hr number on 20073659

These measures are temporary and designed to ensure normal potable water supply to the public in the event that there is damage to the AquaGib pipes within Power’s Drive Tunnel. If there is no damage to pipework or repairs take less than five days, these restrictions will be lifted as soon as possible.

All other avenues for the topping-up of existing reserves are being explored and actively followed through. This includes plans to import water via road and sea, and to engage temporary, portable desalination equipment to produce water in Gibraltar. The AquaGib plant at North Mole is still fully operational and is producing water as normal.

AquaGib hopes to resume normal services as soon as possible in the coming days and asks the general public to cooperate by reducing water consumption as far as possible.

The Chief Fire Officer, Colin Ramirez, said: ‘Good progress has been made and firefighters have successfully extinguished the fire in one section of the tunnel and are working to gain direct access to the next. The GFRS crews have been working in immensely difficult conditions with no visibility and in temperatures of up to 120C. The safety and wellbeing of our firefighters is the first priority, and the significant risk of collapse in the tunnel, coupled with the extreme heat conditions, have hampered progress. I’d like to take this opportunity to sincerely thank and commend them for their professionalism and tireless efforts.’

The Chief Minister, Fabian Picardo, has thanked the mayor of La Linea, Juan Franco, for offering resources to help tackle the fire. The offer has been passed to the Chief Fire Officer, who is also grateful but has confirmed assistance is not needed at this time.