The Ladies European Tour 2021 came to an end on Sunday after the final tournament of the season was held at Los Naranjos Golf Club in Marbella.

Olympian Carlota Ciganda of Navarra lifted the trophy after the four-day competition in which 72 of the world's best women golfers took part.

The prestigious tournament, the first top-level event to be held at Los Naranjos in 33 years, produced some important moments for posterity: the South African Lee Anne Pace's hole-in-one; Spaniard Nuria Iturrioz's course record for strokes (65); the head-to-head between Ciganda and Fátima Fernández on the third day; and a historic victory.

From day two, when she finished in the lead, Ciganda became favourite to win the tournament. And the predictions proved right: the Spaniard remained in the lead from then on and took the Costa del Sol victory with a total of 273 strokes (-15).

This is her fifth European title and the thirteeth victory in her professional career. What's more, with this trophy she completes the full circle, having won in all the categories of the Open de España.

On Sunday she became the seond Spaniard to win this competition after San Pedro golfer Azahara Muñoz won in 2016 and 2017.

Muñoz was absent in this competition in her home town after finishing her season a few weeks ago due to her pregnancy.

Behind Ciganda finished Maja Satrk of Sweden on 277 (-11) in second place and Thailand's Atthaya Thikikul on 280 (-8) in third. 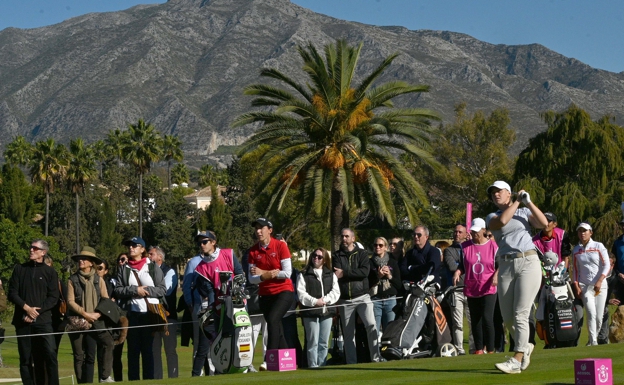 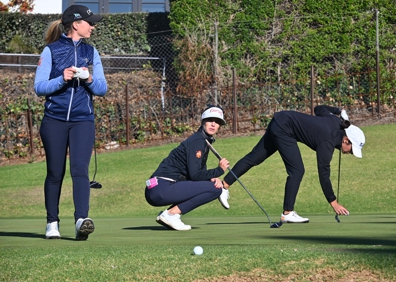 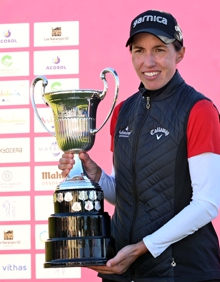