Photo: the result of a hailstorm today, Thursday, in Gaucín. Video: Casabermeja / SUR

Yesterday several other municipalities were hit by hailstones, and the weather front was expected to intensify this Thursday, according to the Spanish Met Office

An isolated cold front located over the Spanish mainland was the cause of the brief but intense downpours that dotted various parts of Malaga province on Wednesday and that, at times, were accompanied by hail and storms. It is a situation that being repeated again today, 28 April, when Spain’s Aemet Meteorological Centre in Malaga anticipates that these phenomena will intensify, and consequently has issued yellow weather alerts.

"It's the typical spring instability associated with isolated cold fronts," explains the director of the centre, Jesús Riesco.

For this Thursday, storms, showers and possible hailstorms will gain in intensity because the cold core will be closer to Malaga, adds Riesco, and they will be more likely during the afternoon. 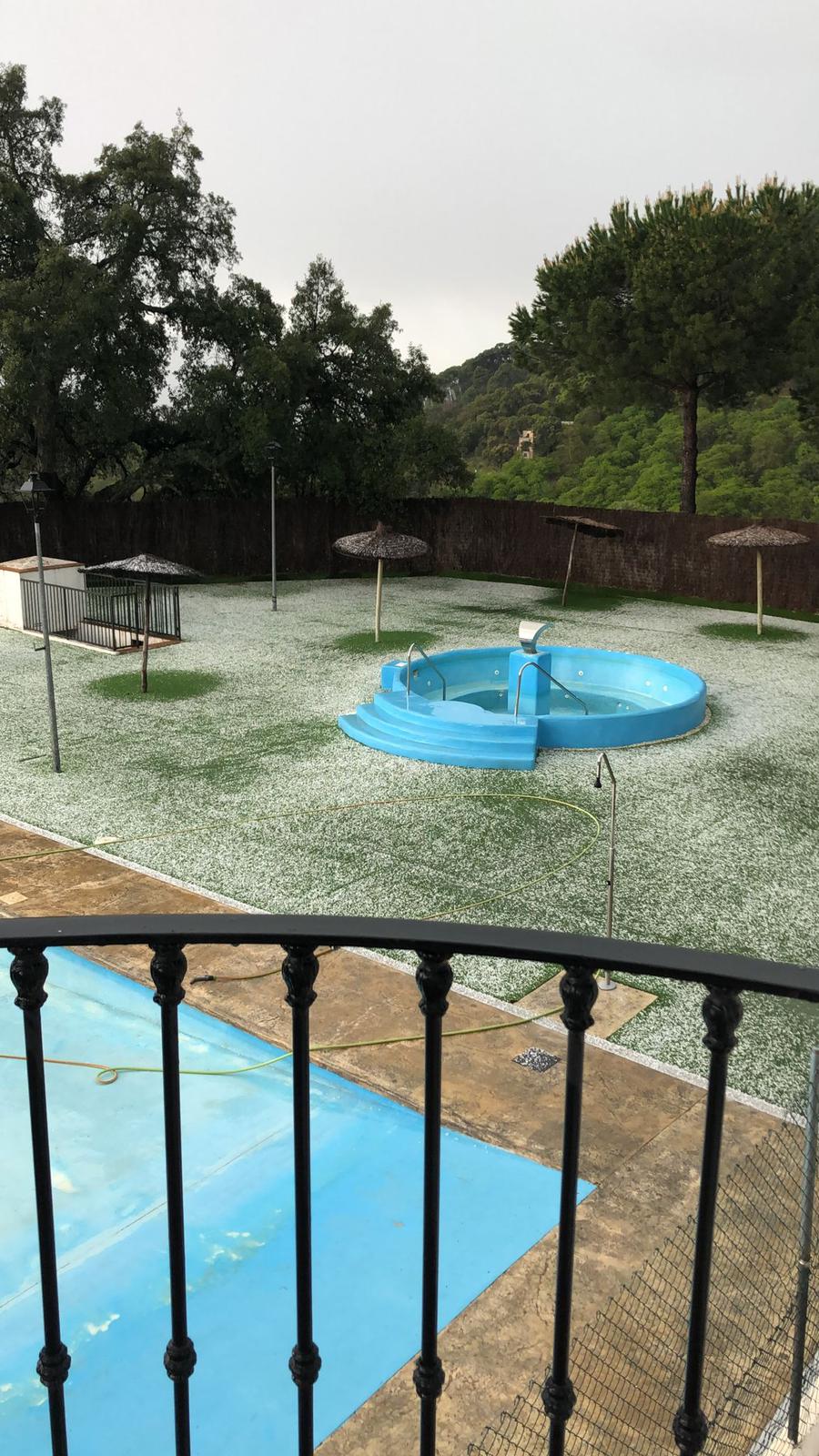 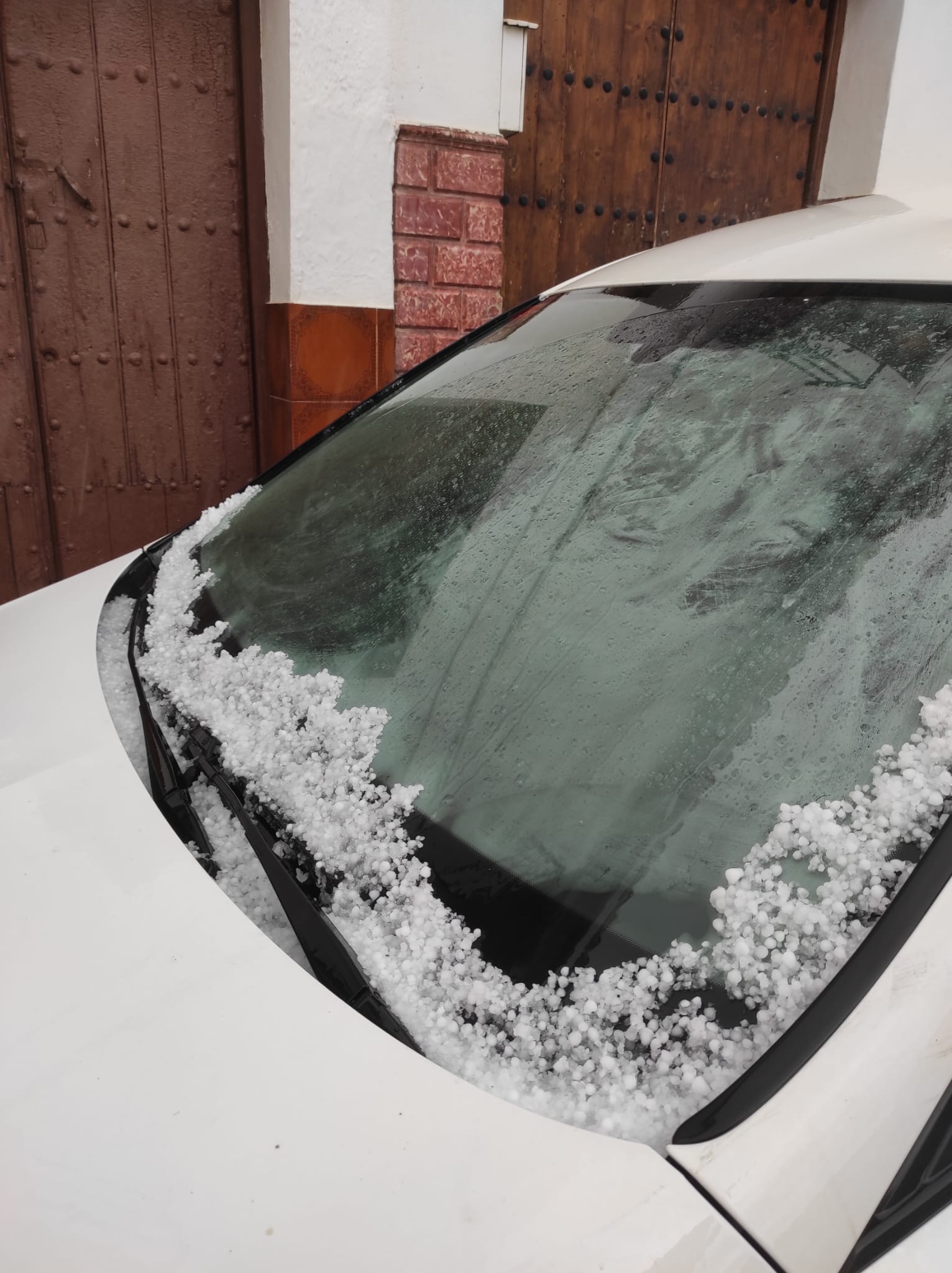 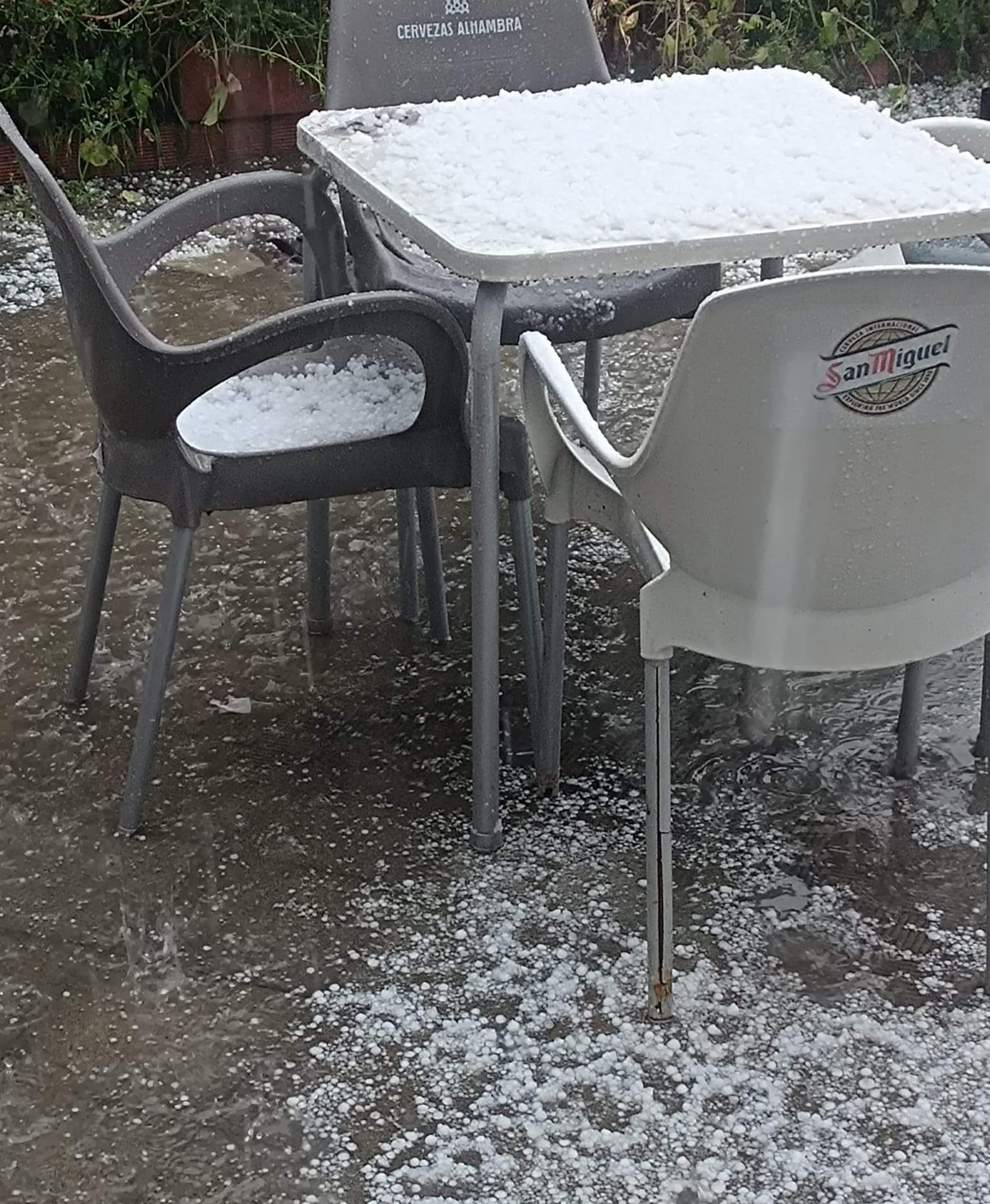 The Aemet forecast points to slightly cloudy skies, except for intervals of low cloud or morning fog on the coast, and it will gradually increase to cloudy skies or covered with occasionally stormy showers. They could be strong and be accompanied by hail again. For this reason, Aemet has activated the yellow warning for storms in the Sol (which includes Malaga city), Guadalhorce and Axarquia zones from 12am to 9pm.

Morning mists are also expected while temperatures will remain in line with the last few days. The winds will be variable, tending to lift along the coast during the afternoon.

The situation will ease on Friday, when the cold front will move away towards the Mediterranean, and will leave a stable situation throughout the long public holiday weekend on the Costa del Sol. Skies will be sunny and temperatures will rise, with maximums of 22 to 24 degrees between Saturday and Monday.