The grave of Billy Beyts in the English cemetery in Malaga. / SUR

On 6th February, 70 years ago, the then Princess Elizabeth first learned she was queen in a lodge built in trees during a royal visit to Kenya

Visitors to the historic English Cemetery in Malaga who take part in guided tours are told the stories of many of those who are interred there, and one that excites particular interest, especially now Britain's Queen Elizabeth II is celebrating her Platinum Jubilee, concerns 'Billy' Beyts.

The last few days have seen the British monarch mark seventy years on the throne. There can't be many Brits who don't know that when George VI died on February 6th 1952, the heir to the throne, Princess Elizabeth, was on a visit to colonial Kenya with her husband Prince Philip.

Not many, though, are aware that the task of telling the royal couple the sad news on that trip fell to the District Commissioner for the area where they were staying at the Treetops lodge. This was Brigadier Geoffrey Beyts, who many years later moved to the Costa del Sol.

'Billy' Beyts, as he was known, was born in India on January 17th 1908, and trained at Sandhurst before joining his father's old Regiment, the Third Battalion, Sixth Rajputana Rifles. At independence, he left for Kenya, severing a 340-year-old family connection with India. 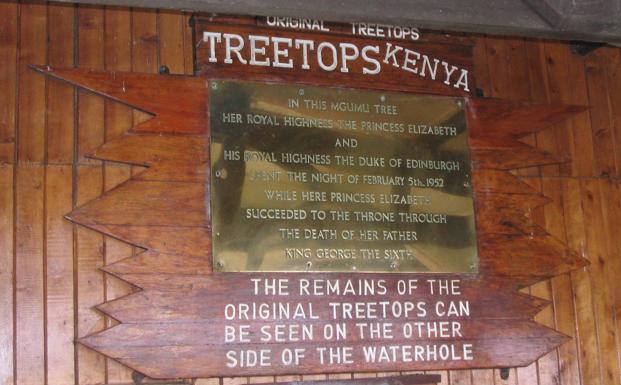 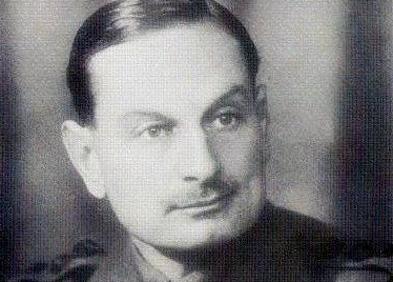 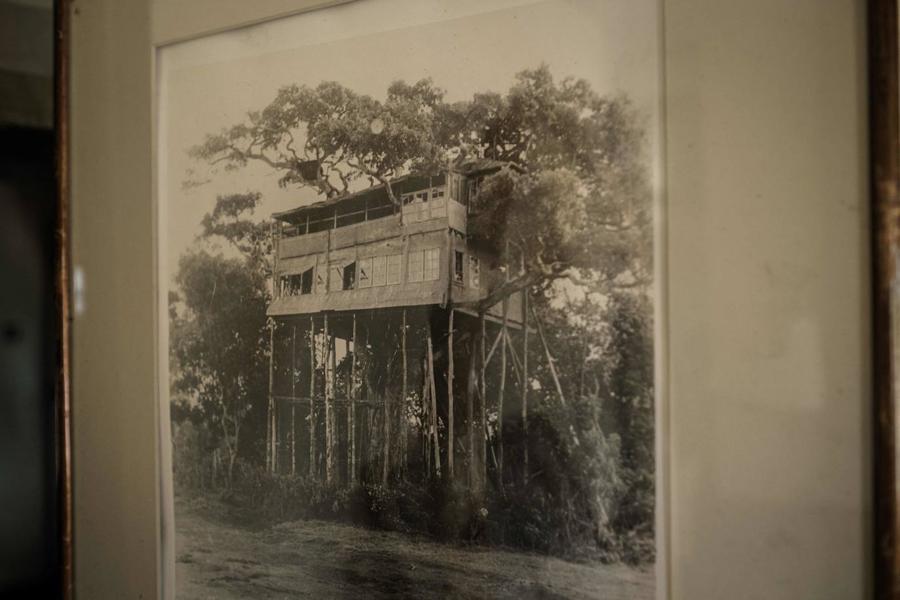 Billy Beyts, the tree house the royal were staying in in Kenya and the commemoration plaque in its place today. / SUR

Returning to Britain in the wake of the Mau Mau rebellion, he eventually retired to Devon with his first wife, who was born Ruby Scott-Elliot. After her death in 1980 he moved to Spain and later married Nerja resident and widow Linda Segrave-Daly.

Billy Beyts was a moving force behind the Nerja Branch of the Royal British Legion, which was formally recognised on October 1st 1988 under his chairmanship.

Until then he had been Vice-President of the Costa del Sol Branch, which itself was formed in November 1987. At the time of its establishment the Nerja Branch had a paid-up membership of 64, which grew under his leadership.

Billy Beyts was known not only in Nerja and Benajarafe, where he died in December 2000, but also at St George's church, which stands in the Cemetery and its historic gardens in the centre of Malaga and which displays the flag of St George donated to it by Billy.

The grave marking Billy's last resting place is illustrative of one of the curiosities typical of this fascinating cemetery 'abroad', and one which is pointed out to visitors along with the anecdote about Treetops.

In common with other epitaphs in the cemetery, the Brigadier's appears to have been copied from a written original by a stonemason who was not aware of what the writing signified. Why else would he be described as a 'greatgrand father', or would his Christian names be engraved in bold capitals, followed, logically, by his nickname in brackets, and with no logic at all by his surname 'Beyts' in smaller letters? One can imagine the local stonemason assuming that 'Bruno' was the surname, and 'Beyts' one of many distinctions held by this eminent personage.

Open to the public

Now Accession Day has passed, the main events for Queen Elizabeth's Platinum Jubilee will be held in the UK and across the Commonwealth in June this year.

However Billy's grave and the charming English Cemetery's gardens are open to visit in Malaga, on Avenida Pries, close to the bullring and Muelle Uno, every day from 9am to 2pm, except Mondays.

Here is a fascinating walk through almost two hundred years of local history in the first Protestant cemetery in mainland Spain. Nowadays, it is cared for by a charitable foundation with the support of Fundación Unicaja.