Musicians take to the stage during one of the Allioli Music Festivals. / KARL SMALLMAN

End of an era for music venue in the mountains

The local music scene in the Serranía de Ronda, along with music fans from all over the province of Malaga, have been saddened by the news that Bar Allioli, an innovative live music venue in the small village of Jimera de Líbar, will close its doors forever in June.

The bar, which built its reputation on live music, beer and homemade burgers, has been promoting local bands and musicians since 2008, and it became famed for hosting the Allioli Music Festival, an event that attracts many of the province's top musicians, both Spanish and expat.

Run by Paul Darwent, who is described by many as "a true gentleman" and "a one-in-a-million type of guy", the venue has succeeded on his dedication, enthusiasm, energy and passion for good food and entertainment.

Originally from Sheffield, Paul arrived on the Costa del Sol 25 years ago. After many years living in Denmark, where he met his wife, Synnove, he decided to come to Spain for just a couple of years. Paul and his family spent the first few years living and working on the coast, but they eventually moved inland and have been there ever since.

Unfortunately, Paul's ill health has forced the decision to close the bar after hosting the final Allioli Festival on 4 June, an event that will obviously be an emotional occasion, both for Paul and his wife, and the hundreds of musicians and customers who have enjoyed his hospitality over the last 14 years. 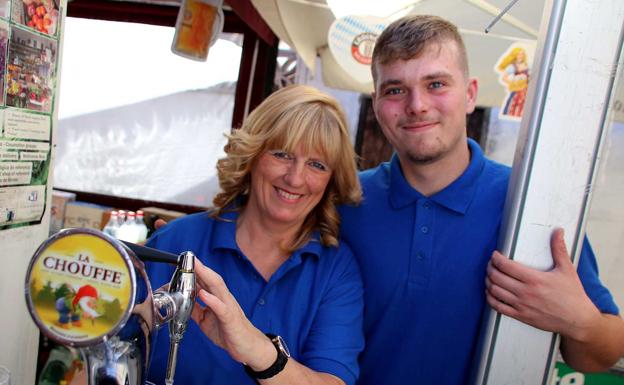 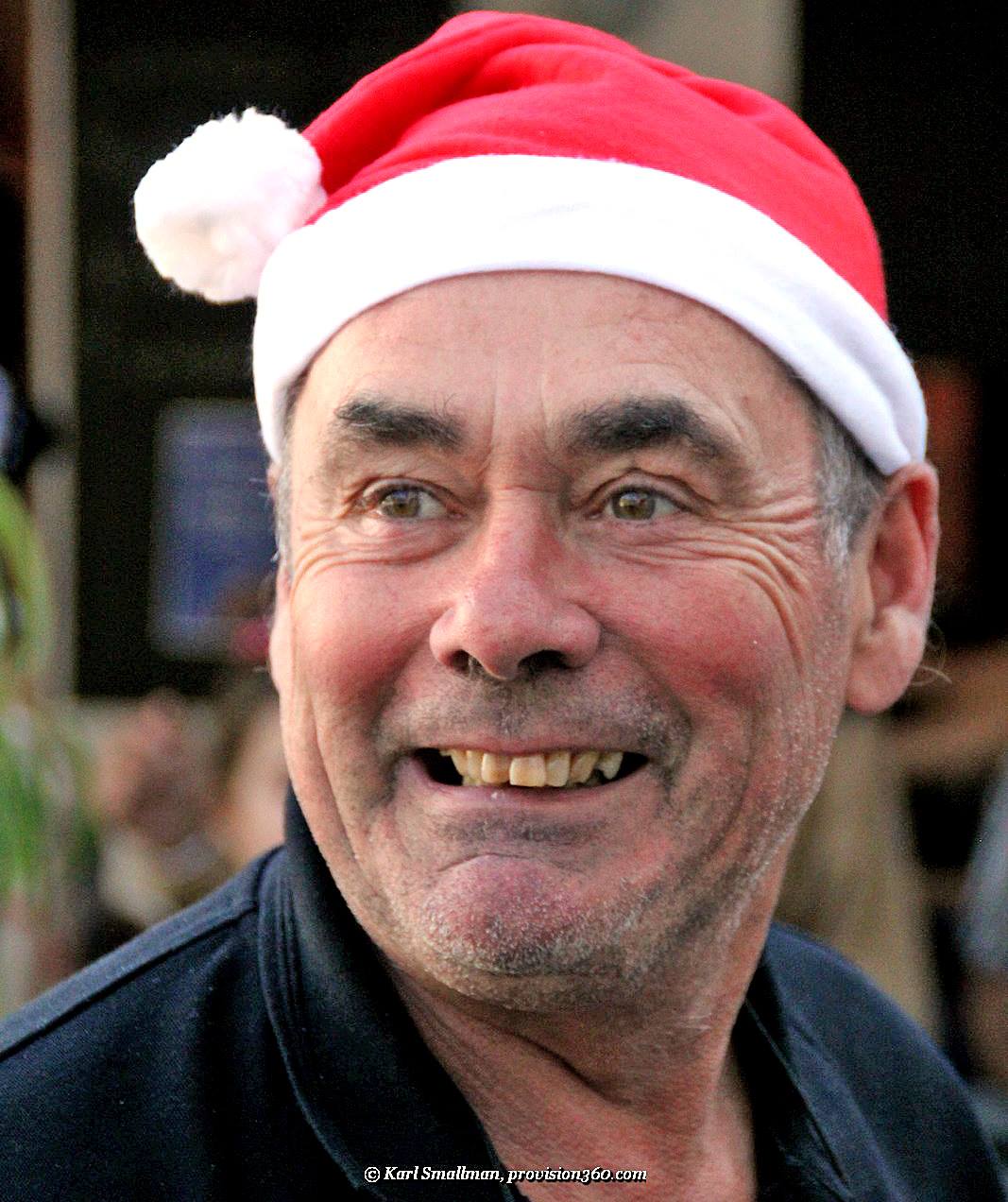 One of these people is local musician, Neil Armstrong, who has performed at the venue on numerous occasions, and who considers the couple close and trusted friends.

"Paul and Synnove managed over the years to create a dedicated community of music and beer lovers at Bar Allioli. That they succeeded at doing this in a secluded valley in the Serranía de Ronda is really remarkable.

"The valley will echo with the memories, laughter and great nights long after the last pint is pulled," the classically trained multi-instrumentalist told SUR in English. 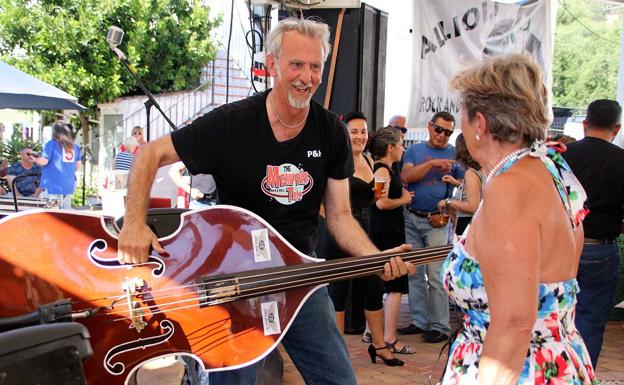 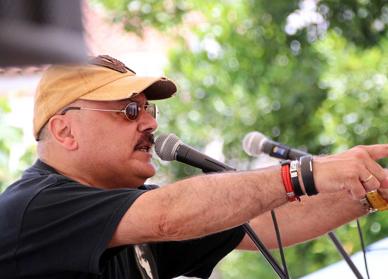 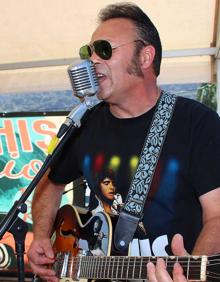 Another musician who has been a regular at the venue, and whose band The Blue Stompers Jump Review, will perform at the final festival in June, is Paul Stylianou.

The harmonica player described Paul as "an absolute inspiration" and someone who has always supported the live music scene by hosting the "best music events in the area".

"Paul is one of the most genuine men you will ever meet. The dedication, kindness and driven passion he gave to the music industry, putting on some of the finest bands come rain, wind or shine, will be sorely missed. We wish them all the best," he said.

The respect for Paul, who is famed for his bohemian character and dress sense, did not stop there. Dozens of others were quick to give praise to his dedication for supporting music. 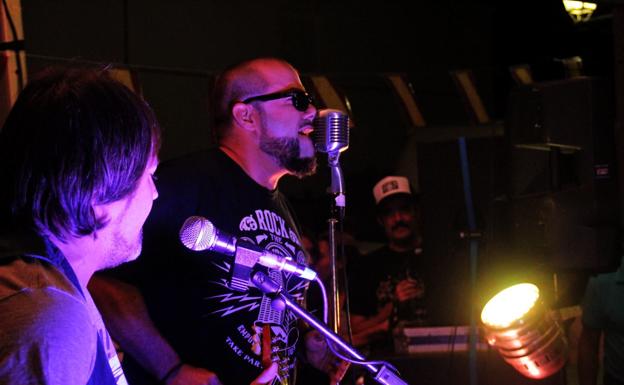 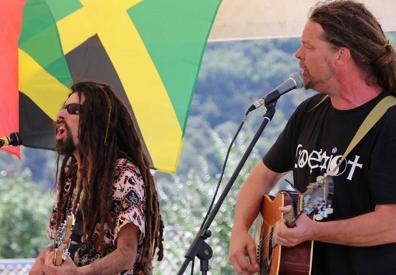 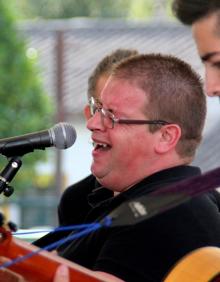 These include Marcus Myers, a professional musician who played and recorded with some of the UK's top bands during the 1970s and 80s. Marcus claimed that the closing of the venue will be a "huge loss" for everyone.

"It is a testament to Paul and his wife's enthusiasm, energy and passion that they managed to turn a quiet bar in the small village of Jimera de Líbar into one of the liveliest music venues I have ever known," Marcus declared.

But the curtain has not come down yet, as the last Allioli Music Festival will take place on Saturday 4 June. There will obviously be plenty of surprise appearances, and it promises to be a grand finale for a man who has gained the respect and admiration of the music sector for his unfaltering dedication and hospitality.

Music lovers travelled from far and wide to the unique venue. / KARL SMALLMAN