Investigators at the scene of the incident at the Club La Costa World resort in December 2019. / SUR

A court in Fuengirola, on the Costa del Sol, has shelved the criminal inquiry into the deaths of a man and two of his children, both minors, in a Mijas swimming pool at Christmas 2019.

The judge ruled that it could not be "duly justified" that a crime had been committed and that, after the numerous tests carried out, "it is not appropriate to blame the fatal outcome on any person."

The tragic incident happened on December 24, 2019, at the Club La Costa World resort, where London pastor Gabriel Diya, 52, was holidaying with his wife and three children - two girls, 9 and 14, and a 16-year-old boy.

According to witnesses, the nine-year-old girl had difficulty getting out of the pool, so both the father and her brother jumped into the water with the intention of helping her.

All three drowned; according to the judge's report, they died of "suffocation due to submersion probably due to the lack of swimming skills coupled with the tension, nerves and panic they suffered trying to save their own lives and that of their family member."

The court has shelved the case, with the approval of the Public Prosecutor's Office, after studying the evidence in two reports from the Guardia Civil, among others.

A Mijas judicial police team report concluded that there was no "anomaly in the pool filter and cleaning system", and, in addition, that "no element of the pool presented usage deficiencies” or “an added danger to activities in the aquatic environment”.

Throughout the court investigation, several expert reports issued both by technicians from the Junta del Andalucía, Mijas town council and others, at the request of the family of the deceased and insurance companies involved in the case, were also studied.

Although some found that the pool showed certain anomalies, it had the corresponding municipal opening licence and complied with the required technical certifications, as reported by the Superior Court of Justice of Andalucía (TSJA). 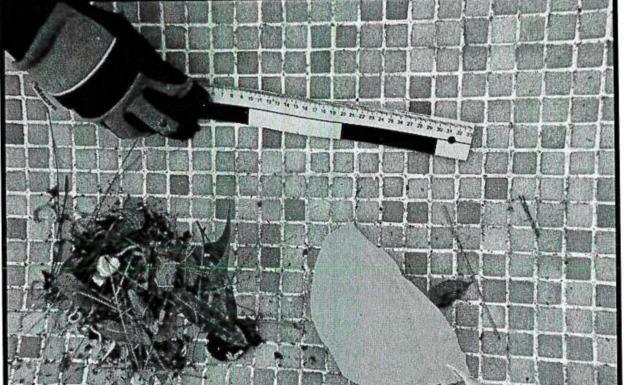 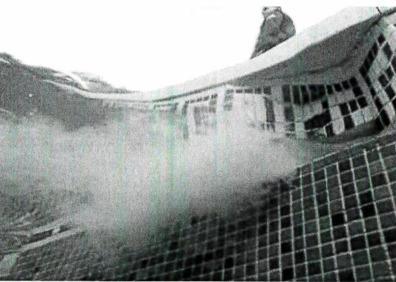 The court said, "It is a swimming pool that has been in normal operation since its opening without any evidence of any incident regarding possible accidents or drowning of people until the one that happened in December 2019."

Any possible deficiencies, the judge considers, were not sufficient reason to attribute criminal responsibility to any person for the fatal outcome.

However, the judge has left the door open for the parties to consider civil action, in addition to their right to appeal.