Tribute was paid to the founder of the Cudeca hospice charity, who died in June, at the service on Monday

More than 300 people were in Malaga Cathedral on Monday evening to attend the funeral mass for the founder of the Cudeca hospice foundation, Joan Hunt.

The British woman who will go down in history as the pioneer of palliative care on the Costa del Sol died on 24 June this year, aged 92.

Among the congregation at the service, which was led by the Bishop of Malaga, Jesús Catalá, were friends, volunteers and staff of the Benalmádena-based cancer care charity, as well as representatives of local authorities and private institutions and the foundation's board of trustees.

Following the mass, during which the bishop spoke of the importance of Joan's contribution to the local community, the choir performed the Hallelujah Chorus, music that charity's founder had specifically requested to be heard at her funeral.

A moving tribute was read by Cudeca's CEO and Medical Director, Marisa Martín. "Joan was an example of the power of determination, as well as of commitment on a social, moral and intellectual level," she said. Martín stressed Joan's belief in the collective spirit of a community and volunteering.

And when things weren't always going as well as she had hoped, said Martín, Joan taught them to have faith, with her words: "What was meant to be, will be."

It was back in 2015 that Joan left written instructions for her funeral. As well as her choice of music, she also asked for an anonymous poem to be read, based on the words from Mark (16:4) "And when they looked, they saw that the stone was rolled away."

Cudeca's Medical Director reminded the congregation of Joan's habitual farewell message of "God bless". "Now it's our turn to bid farewell to Joan with her 'God bless'," she said, "Rest in peace." 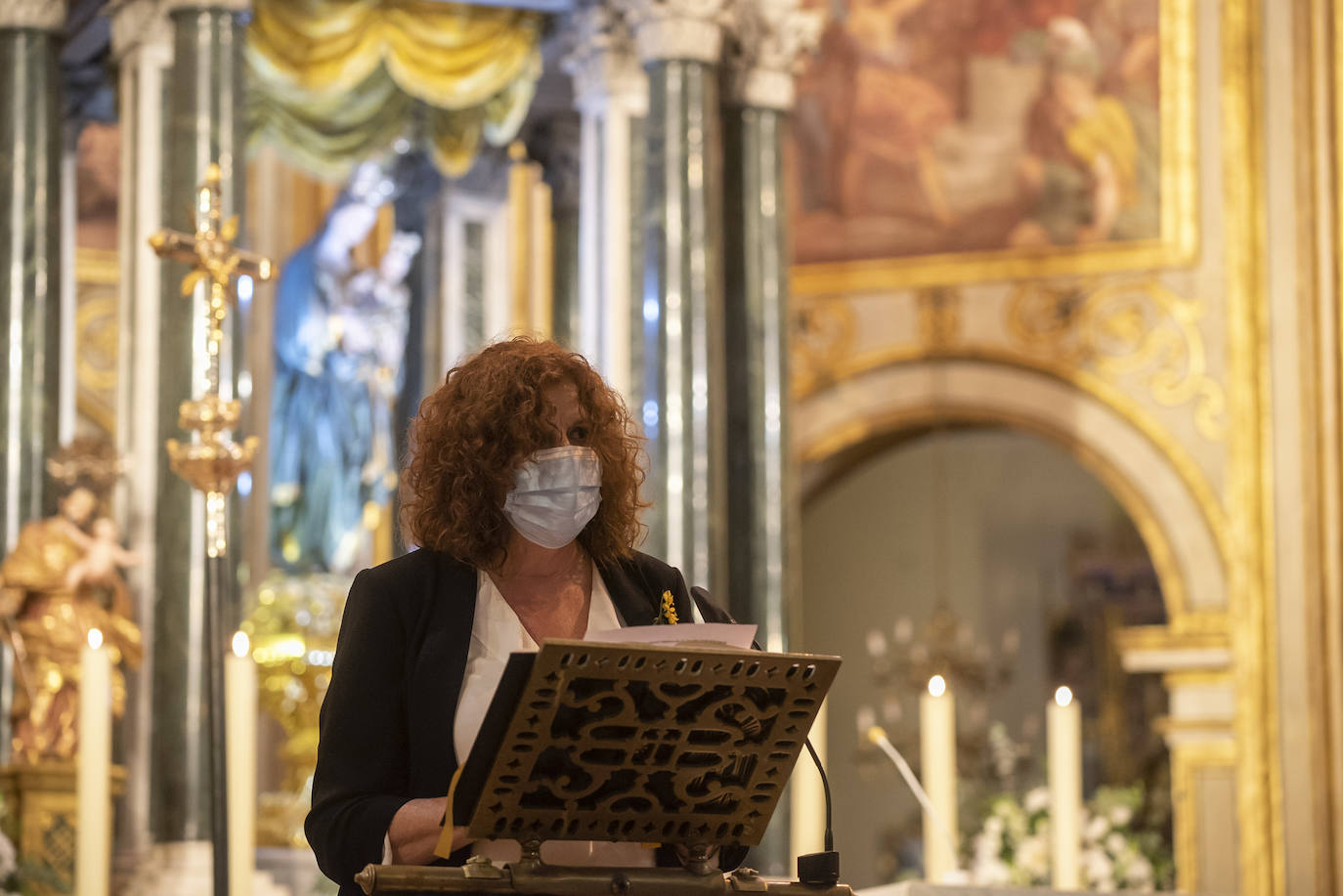 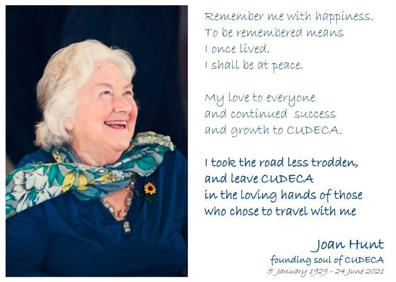 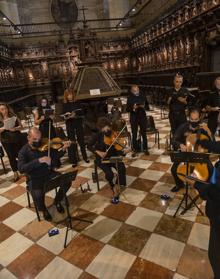